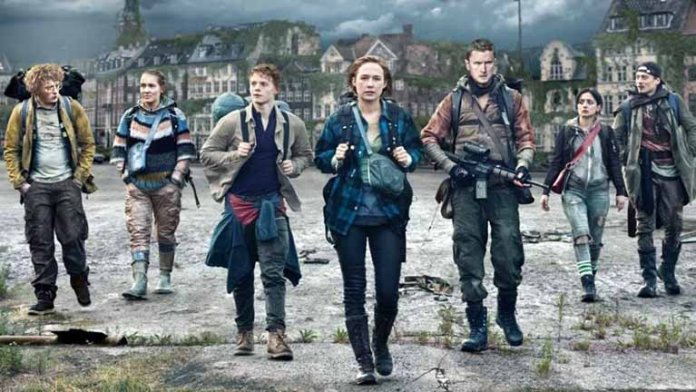 The post-apocalyptic dutch series will now reach its conclusion with the release of its season 3 as it will be the final one. The Rain Season 3 will hit hard the Netflix in May 2020.

However, we still don’t get any news regarding the release date of The Rain Season 3 from Netflix.

We can expect the series’ season 3 to mark its entry in the upcoming year while staying sticky to its legacy like season 1, and 2 also released in the month of May 2018, and 2019, respectively.

Well, apart from the release, fans are eager to know what will happen next in the thrilling series, The Rain.

Will the remaining survivors succeed in destroying the virus, and the dead crawlers? Moreover, how Simone and Rasmus be able to overcome the effects of the deadly virus and protect the rest of the survivors from it as well.

These questions are hitting hard the minds of the fans and they are getting desperate to get the answers as soon as possible.

Anyhow, the fans want a happy ending with everything resolved and the destruction of the virus. But the fans don’t want to see any other death, and especially they want Rasmus and Simone alive while saving the world.

Let’s see what makers have planned to twist up The Rain’s end.