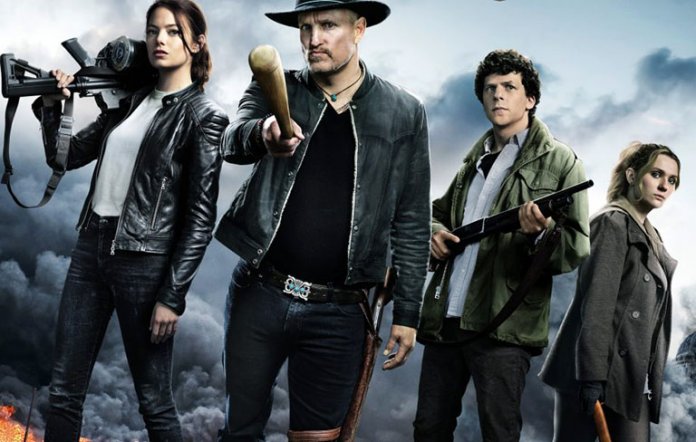 This film is a direct sequel to the 2009 film Zombieland and continues the chains of events from the first installment.

Now, after a long wait of 10 years, Zombieland chills and thrills will be back on screens. Zombieland sequel is titled as Zombieland: Double Tap and will release on October 18, 2019.

Just two months left in the release of the film and fans seems highly excited. Anyhow, we haven’t received any potential news about the plot of the upcoming film.

Well, as per the premise, Columbus, Tallahassee, Wichita, and Little Rock will head towards the American heartland and have to combat with the evolved zombies. So, it will be hell freaky and chilling to watch them facing off the zombies along with the other survivors.

Moreover, the addition of some new cast and characters is expected.
Surely, a new chapter will begin letting the fans explore a lot more about the Zombieland, and its freaky and comedy master characters.

We can hope that the upcoming sequel will maintain the spark of the film, and will entertain the fans more than the first film.

Moreover, we will see the fictionalized versions of Bill Murray and Dan Aykroyd.