Tuesday, March 31, 2020
News Case DISCOVER THE ART OF PUBLISHING
Home Entertainment Movies A Reboot of Horror Film Grudge will Release in 2020, Check the... 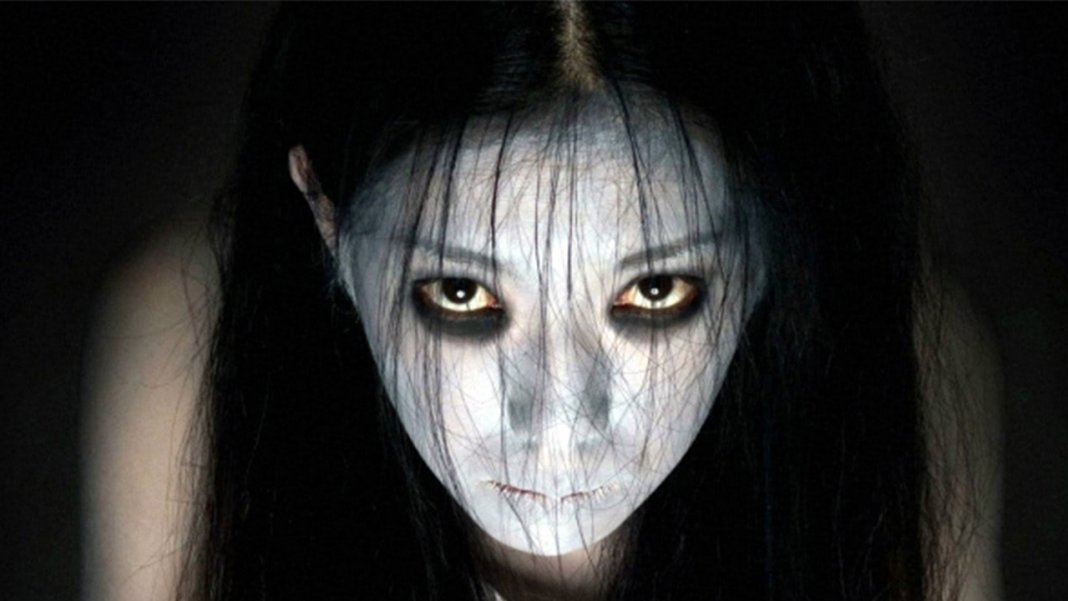 Grudge (2020), a reboot version of the original film will give you chills by releasing on 3 January 2020.

Surely, the supernatural horror film will mark its entry back on screens with a jazzed-up reboot version.

Well, there will be a detective lady and her son who will head on to solve a murder mystery for which a lady is accused of killing all of her children. Anyhow, the murder mystery will lead them to face-off the demons of the possessed house who forced that lady to commit the brutality.

Let’s see how the detective lady and her son will be able to save themselves from the cursed house and evil spirits.

Next Upcoming Original Movies Coming On Netflix In April 2020

Movies Released On Netflix In March 2020