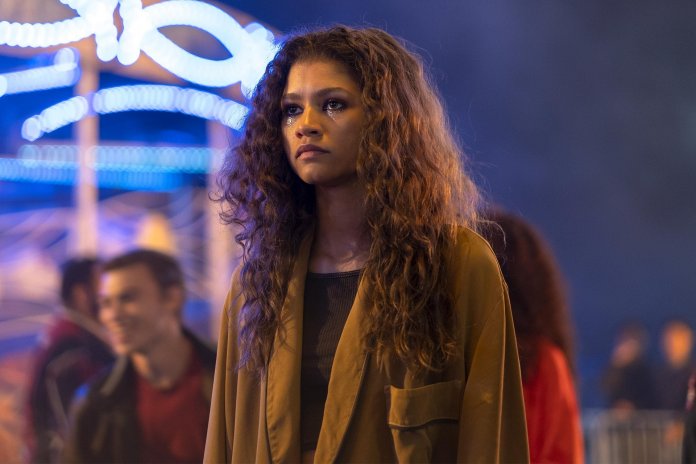 Euphoria Episode 8″ And Salt the Earth Behind You

As you know, Euphoria Season 1 has completed the seventh installment, and now the eight-episode is in the way.

So let’s talk about the release date, official spoilers and streaming details of episode 8. the next adventure will be the finale of season 1.

Well, you will see the Rue will face the situation and not be able to keep up with daily routine life. The case will become more worse meanwhile Cassie will want consultation after Halloween night.

The show has seven-episode deep. So the next  episode of euphoria will release on 4th August 2019. You can watch it at 10 PM on HBO channel. The eight-episode title is “And Salt the Earth Behind You.”

Moreover, you can catch the show on HBO apps, such as HBO Now and HBO Go. Many other options are also available such as Sling, Hulu, and Roku.

Now it’s hard to think about what would happen in the final. As you know, Rue is suffering from depression euphoria; that’s why it will be best if she comes out of it in the penultimate episode. In the upcoming episode, we’ll see the weird Jules behavior.