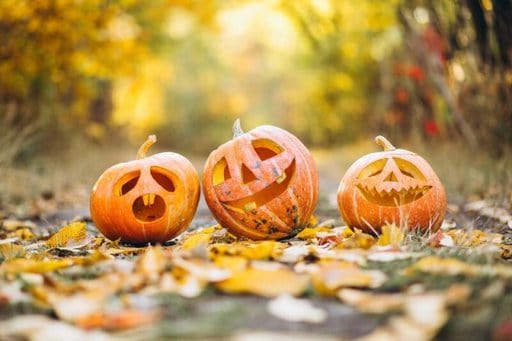 September through December is often considered the most festive time of the year. With Halloween, Thanksgiving, Christmas, and New Year’s Eve to look forward to, many eager TV and movie fans will be waiting in anticipation for the newest Netflix originals to be released so they can be binge-watched around the season of good cheer.

During the earlier fall season, Netflix released a spooky selection of Halloween thrillers, including Hypnotic, Night Teeth and Nobody Sleeps in the Woods Tonight II, which all proved to be popular hits with the American audience. However, as the merry winter season approaches, seasonal entertainment will inevitably begin to make a comeback.

Christmas-themed quiz shows, parties, games, and casino slots will be becoming more prevalent during the countdown to Christmas. Lots of people will be fetching down board games from the attic, retrieving festive console games out of their boxes, and trying their luck with yuletide casino slots online, playing slot games like Christmas Cashpots and Very Merry Christmas to get into a more festive spirit. Christmas television programs and movies will also start making an appearance, giving people warm and fuzzy feelings associated with the special holiday.

Netflix has already announced that they are releasing 14 Christmas movies this year, perfect for those looking forward to watching wholesome, festive movies whilst wrapped up in cozy blankets on the couch. The streaming service will be showing a selection of TV shows and movies based around the Christmas holiday – some of which have already been announced. A few of the most anticipated releases have been listed below:

Spanish Christmas movie 1000 Miles From Christmas will be making its way to Netflix this year. The movie is based on a true story following Raúl, a man who hates Christmas because all of his personal misfortunes seem to have always fallen around the festive holiday. A trip to a Christmas candy factory forces him to think about his negative views on Christmas and a fateful encounter will help him learn to embrace the spirit of the season.

This romantic comedy is already available to watch on Netflix.

Single All The Way

Another anticipated release, LGBTQ+ movie Single All The Way features Peter who persuades his best friend Nick to pretend to be in a relationship with him to help him avoid constant questioning about why he’s still single. What Peter doesn’t know is that his loved ones have become matchmakers and have arranged a date for him, which complicates things!

This romantic showing is already available to watch on Netflix. 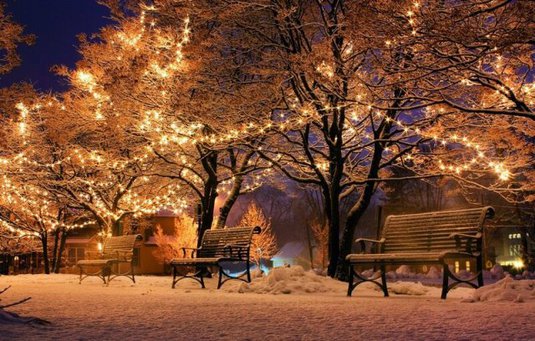 The Princess Switch 3: Romancing the Star

One of the most anticipated films coming in November is the third chapter of The Princess Switch series, starring Vanessa Hudgens as characters Queen Margaret, Stacy, and Fiona. Romancing the Star is going to another romantic comedy but with a spy-themed twist, making this movie a must-see on the Christmas lists of many!

The Princess Switch 3: Romancing the Star will be released on November 18th.

A Castle For Christmas

A Castle For Christmas stars Blue Lagoon’s Brooke Shields as a plucky author who falls in love with a Scottish castle, wanting to buy it. Unfortunately for her, the grumpy owner of the castle, played by The Princess Bride’s Cary Elwes, refuses to sell. Their rocky relationship eventually blossoms into something more, and the pair embark on a festive journey together as they explore one another’s feelings. A Castle For Christmas is coming to Netflix on November 26th.

Thanks to Netflix, the festive season ahead looks to be highly promising. Add these titles to your watchlist and prepare for the many cozy nights ahead!

Online Gaming Is More Influenced By Television Than You May Think