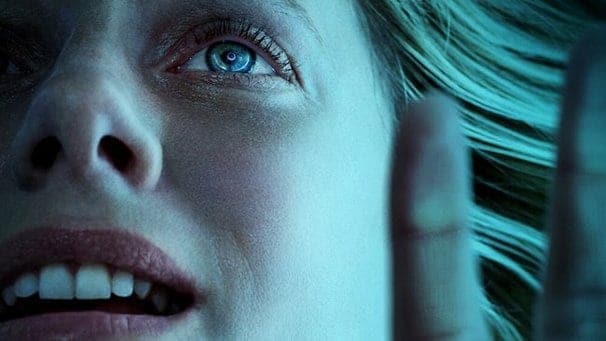 Mélanie Laurent is now going to act in “OXYGEN” a new thriller Movie by Aja. Laurent is one of the most famous French actresses, film maker and a singer was born in Feb 21, 1983. She is from a Jewish family. Laurent started her debut film with a minor role in Drama ‘The Bridge’. She recognizes for her mostly French films. Mélanie Laurent Net Worth is $8 million.

Now she is going to be on Netflix in her new Thriller movie ‘OXYGEN.’ Mélanie Laurent fights for her life inside the confined space of a cryogenic chamber. OXYGEN is an American-French thriller directed by Alexandre Aja and the writer of the film is Christie LeBlanc.

The Plot of OXYGEN

The story of the film is about a woman who lost her memory. She opens her eyes in a cryogenic chamber where she trapped and does not know how she goes there, but wants to find the way to come out from there. She must remember to survive. Movie is in French language. Film is full of thrill and suspense even one will not leave it for a while. Every moment of the film need full attention. If somebody suffering from claustrophobia will uncomfortable to see this film. The thing is when someone see a film he feels every incident and moments which occurred in film. That means if somebody will watch the movie OXYGEN will not even away from the film for a moment.

Aja seems to be enthusiastic to collaborate with Wild Bunch and Laurent to start a beautiful adventuress project on Netflix. Director of Oxygen, Alexandre Aja is a French director known for his horror films he talks about his project

After a period spent in lockdown, a project which in its core explores confinement and claustrophobia was a no-brainer, almost a necessity.

Firstly Anne Hathaway was casted in July, she replaced by Noomi Rapace in Feb. In a couple of months Project was replaces by Mélanie Laurent

List below is the cast members of this film

After the release of the trailer we are now confirmed that Oxygen is coming to Netflix on Wednesday, May 12th, 2021.

Read Article: Increase in demand for an Anime Girl Base, See how to be one