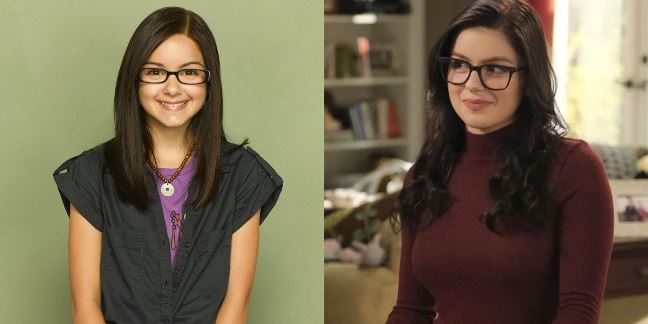 Alex, the brilliant middle child, is sometimes overlooked by the other Dunphys. However, the Modern Family actor could be the show’s protagonist.The main characters all have distinct personalities, and Alex stands out among her relatives. Why Is Alex the Cast’s Protagonist In Modern Family? Despite being part of a large family, Alex could be considered the protagonist of this popular sitcom for a variety of reasons.

Alex Dunphy is the most intelligent character in Modern Family, and fans enjoy watching her deal with her ridiculous parents and siblings, who are so dissimilar to her.

She frequently feels like she doesn’t belong, but she stands firm and always believes in herself, something to be proud of them.  It’s been a lot of fun watching Alex grows throughout the show’s 11 seasons.

1. She is more realistic and rational than the other personalities!

Alex was always more reasonable and feasible than the other characters on the show, whether she was signing up for a therapy session or trying not to get involved in her family’s ridiculous schemes. 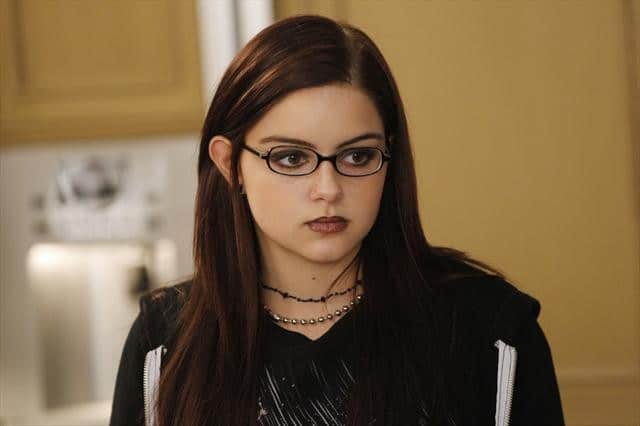 That makes her an ideal role within organizations because she is always confident and assertive. If she were as immature as her parents and siblings, she wouldn’t be as compelling because she would fade into the background. Instead, Alex knows how to resolve issues or get herself out of a jam. She was frequently seen with her nose in a book or more concerned with studying than with whatever the other characters were worried about them.

2. Fans can identify with her unique role in the group

Alex decided to see a therapist in the season 5 episode “Under Pressure” because she was having trouble coping with the stress in her life. She stated that she did not feel understood by her family members and was constantly pressured to succeed. That was not the only time fans were concerned about Alex. 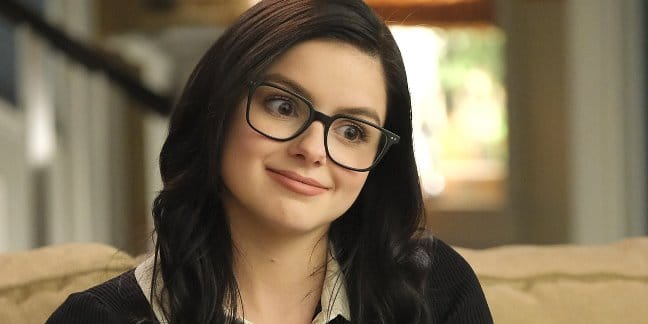 Fans can relate to Alex’s unique position in her family because she never felt like they could see things through her eyes. Claire only admitted in this episode that Alex was living in a pressure cooker and that she had no idea how much work she did every day. Because not everyone gets along well with their siblings or other relatives, this is an essential aspect of Alex’s personality.

3. She is on a specific path

Alex realized she had always tried to be perfect, which may not be productive when she didn’t get into Harvard. The main character in Modern Family, Alex, began to change over time as she discovered what life offered other than studying. She had some romantic interests and went to college.

Because she has a straightforward, enthralling journey, she is different and more mature in the finale series.

4. The most likable connection is that between Alex and Haley! 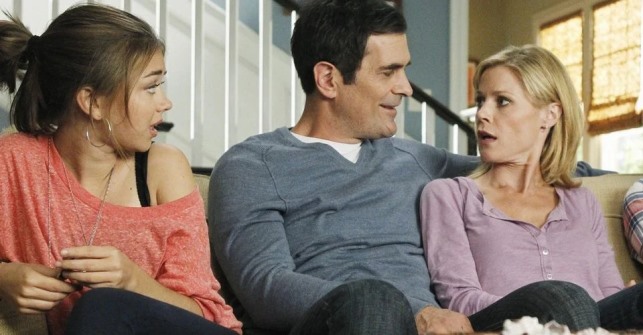 While Lily was always comedy gold when she was with Mitch and Cam, and Manny’s dynamic with Jay and Gloria was unique, the series’ heart was the relationship between Haley and Alex.

Haley and Alex, like many sisters, didn’t get along, and while they had random moments of bonding, they were pretty mean to each other the rest of the time. That is a relationship that many fans can relate to because it can be difficult not to be jealous or resentful of a sibling, especially when they are close in age.

5. Fans get to see her grow up, which is a concept of the show

Because fans got to see Alex grow up, she can be seen as the main character on Modern Family. While the series’ theme is the importance of family, there are many episodes about the joys and struggles of growing up, and Alex was always front and center in these.

When Alex had her first kiss with Jimmy on a family trip to Wyoming, she felt he had taken that experience away from her, as it wasn’t exactly pleasant. Her mom made her feel even worse when she tried to fit in with girls her age. There were many times when Alex struggled, but these were when she learned the most.

6. She keeps a close eye on the family

Alex was always skilled at observing those around her. Even with her family members, she hung out in the background because she was shy and quiet. Because of her nerdiness, Alex was able to get to know the people closest to her. But it seemed to treat them better than the others. She was someone others could turn to for advice because she always had something insightful to say.

7. She Values Her Family More Than Others

Alex loved being a member of such a vast family, from joyfully babysitting Lily to spending time with her granddad. That cannot be said of the other characters, as Haley frequently sighed and complained when she had to miss a party to spend time with Jay.

“Shouldn’t she be having fun with Words with Mates?” In one episode, Haley was perplexed. And Alex’s response, “Of course Grandpa is my friend,” Haley replied. That isn’t sad.” While this was a hilarious exchange, it also demonstrated Alex’s genuine affection for her relatives. Because the show is about family, she could be the protagonist.

8. She can be strange, which demonstrates her development

While Alex had her moments of stupidity, she also managed to surprise people, which allowed her character to develop. Instead of remaining consistent and monotonous, she did her own thing, which sometimes meant saying goodbye to her comfort zone.

Claire and Haley were surprised to see Alex perform with her band in the season 4 episode “Best Men.” Alex’s ability to break out of her shell and try something new places her in protagonist territory.

9. She maintains her relevance and interest

Sometimes, as a show progresses and characters mature and go to college, the quality suffers significantly. It can be challenging for characters to remain relevant as they enter the adult world. Alex managed to stay relevant and exciting even after graduating from high school and attending Caltech, which is fantastic. Fans enjoyed seeing her as a young adult, and it was gratifying to see her pursue her passion.

10. She always has the best yet another 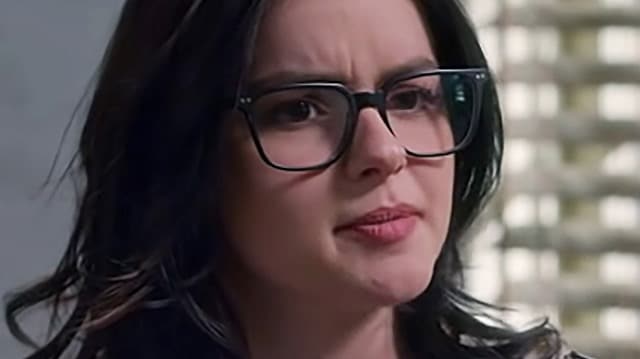 Why Is Alex the Cast’s Protagonist In Modern Family? While, Some characters had a better sense of humor than Alex, but he still had some great one-liners. Claire once asked Alex, “Alex, what have I told you about staying out past your curfew?” “I need to do it more often,” Alex replied. “I’m not punishing for being too smart; I’m not running for president,” Alex said another time.

A sitcom’s central character must be funny, and Alex always delivered, making fans root for her journey while also laughing at her jokes — even when she wasn’t trying to be funny.