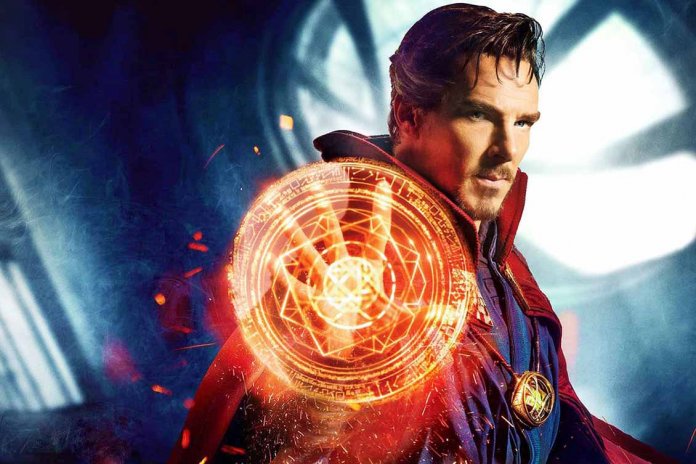 “Doctor Strange in the Multiverse of Madness” is an upcoming sequel to Doctor Strange 1, and also a crossover to the Disney+ TV Series entitled “WandaVision”.

Finally, the most awaited moment came and Marvel makes some significant utterance regarding the production and release of Doctor Strange 2.

Well, no doubt that the future of Doctor Strange was promising and we knew that soon we will have another Doctor Strange film to scorch hard the screens.

So, now we have the news that states the second installment in the Doctor Strange film series entitled “Doctor Strange in the Multiverse of Madness” will release on 7 May 2021.

Other Marvel Characters to Appear in Doctor Strange 2

Moreover, our Wanda The Scarlet Witch, a marvel fictional superhero character which firstly considered as a mutant in X-men series, and then appeared in Avengers series and team up with the superheroes to save the world, will now appear in Doctor Strange 2.

Let me remind you, Wanda is none other than the sorceress who had a twin brother, and the love interest of Vision, and a significant part of Avengers team.

Well, Wanda is also on the way to appear in the upcoming TV series “WandaVision” to which the Doctor Strange 2 will be a crossover.

Anyhow, what role Wanda will play in the upcoming Strange film still hidden beneath the cloak.

Along with Wanda, we will have another Marvel character, the mistress of evil and also the love interest of Dr. Strange, Clea, in the upcoming sequel to Doctor Strange film.

Surely, Marvel will introduce the most significant character in a twisted way in Doctor Strange 2.

Well, let me tell you, Clea is the niece of Trechrous Dorrmmamu, the ruler of Dark World. So, it will surely be intensifying to glance the tangled love story of Dr. Strange and Clea. Moreover, Clea will get mystic arts training from Dr. Strange.

Stay tuned with us for more information about Doctor Strange!