Frozen 2, An Untold Magical Tale to Unleash Past Truths and Charms 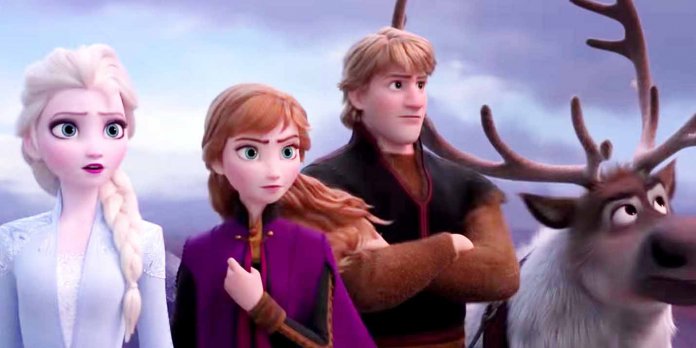 Frozen 2 got 22 August 2019 to Release and Unveil the Concealed Truths Behind Elsa’s Magical Powers.

Viewers first choice and all-time favorite film Frozen is ready to hit back the screens with the release of its sequel entitled Frozen 2.

Surely, this animated musical-fantasy have got millions of hearts, worldwide. Now, the eager fans will have another set of the magical tale sparked by the charm of Elsa and her precious bond with her sister Anna.

In the upcoming film Frozen 2, we will see some magical forces calling Elsa towards the enchanted lands. As it seems, the anonymous forces will unleash the past truths of Elsa. Consequently, the reason behind Elsa’s magical powers and how influential is her magic will be revealed.

So, along with Anna and other fellows, Elsa will head towards the enchanted lands. She will head on the mission to find out the truth and also avert the upcoming threats over her kingdom.

Don’t forget to watch Elsa embarking her journey on the way to un-conceal the past truths and a blast of her charm overruling the whole world.

Stay tuned with us to know more about Frozen 2.