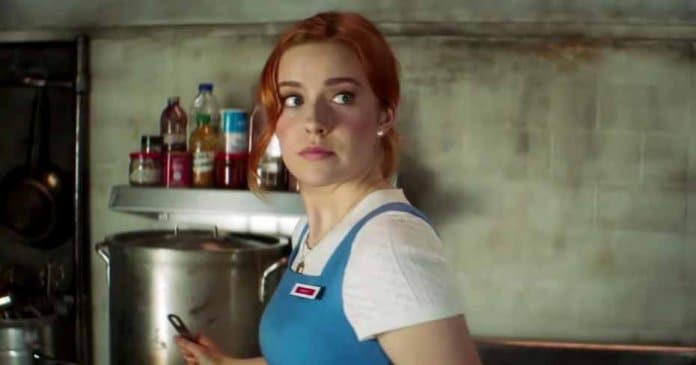 CW is all set to air a TV Series based on the mystery diaries of Nancy Drew. The mystery drama will premiere on 9 October 2019.

Years after, CW has produced a TV series based on the life of Nancy Drew following a ghostly mystery which she will head on to solve. This year, CW is giving us many remarkable TV shows one of which is Nancy Drew (2019 TV Series).

In the TV series, our teen mystery investigator will head on to solve a murder mystery but it won’t be that simple. Nancy and her friends will be the witnesses of the murder but police will suspect them as well. Moreover, there will be a hell of ghostly and spooky touch. So, Nancy and her four friends will have to cope-up with some so-called ghosts (who knows who’s behind the mask of the ghosts) to resolve the ghostly murder mystery.

Kennedy McMann will play the role of Nancy Drew in the upcoming TV series titled the same as of the leading character.

Don’t forget to catch the mystery diaries of Nancy Drew this October on 9.