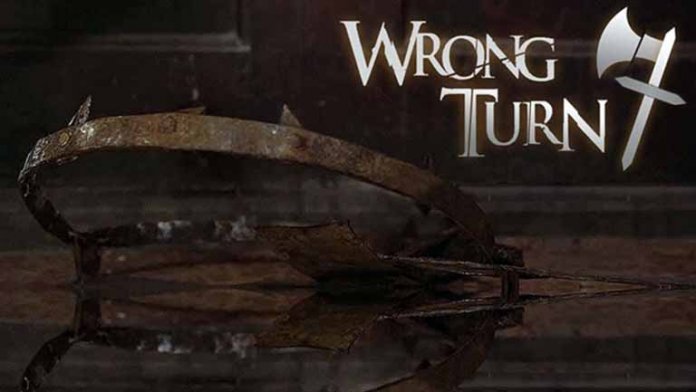 “Wrong Turn” Reboot is currently under its pre-production phase and will release in 2020.

Wrong Turn is all set to back to scare you and wrench the fear and horror deep down in your throats once again. The sixth installment of the Wrong Turn hit the screens in 2014. Now the makers are planning for a reboot of the film series which will definitely rock.

Let me remind you of the scariest and horrifying story of the Wrong Turn series.

Wrong Turn film series is based on Cannibalism, a horrifying act of eating the flesh and blood of other humans, brutally. So, in Wrong Turn films, we witness a family of Cannibals trap and haunt down some humans who after taking a wrong turn come across them.

Certainly, it’s the most creepy, scary and horrifying thing to see someone traping, haunting, and then eating the raw flesh and meat of a human being. Well, this is what the Wrong Turn is famous for.
Anyhow, there will also be some spice of romance and sex to hype the intensity of the film.

So, as the makers are developing a reboot of the Wrong Turn, it means they are planning for something more intense, horrific and bigger.

Hence, in Wrong Turn 2020, we will witness endless bloodshed, romance, sex, betrayal brutality and much more. Moreover, we can hope to know something significant about the background of such brutal Cannibals who never lose a chance to cut down a human.

Charlotte Vega, a Spanish-British actress will play the leading role of Jess Shaw in Wrong Turn 2020.