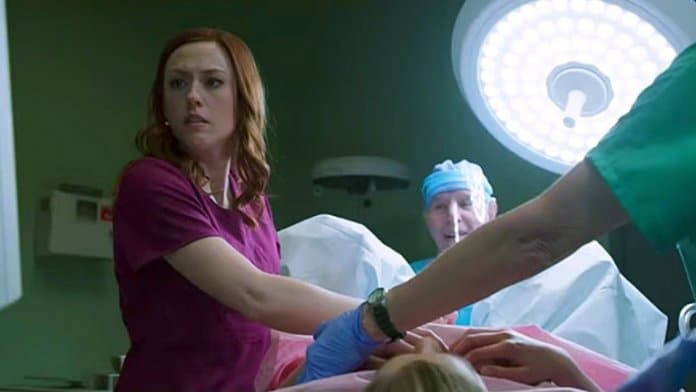 Cary Solomon and Chuck Konzelman’s “Unplanned”  dvd is a film that brings out pure emotion, audible gasps and weeping in the theater audience. Whether you are hard standing pro-choice or pro-life, or indifferent. This movie has a message for you. Everyone that watched this movie knew that the film had a message before we walked into the theater.

If you missed it on a big screen then I have good news for all of you. As the movie is available on DVD, Blu-ray, and Digital now in the market. So you can easily watch the full movie whenever you have some spare time. It was released on 13th August 2019. So don’t waste more time.

Aside from the context of the dvd  film, the acting was pretty good. The lady that played Abby did a fantastic job. She dug down deep for those reactions. Seeing a God-fearing Christian play the role of supervillain Cheryl was kind of weird. But she did a great job doing it.

Actually the “Unplanned” dvd  is a true story of a woman who rose through the ranks of Planned Parenthood to become a facility director and national Employee of the Year. Only to finally realize that her employer’s stated goal of reducing the need for abortions did not match with its actual, more lucrative goal.

Seeking forgiveness and redemption, she walked away from her corporate career to continue helping pregnant women in crisis. But to actually help them, not just convince them to kill their children.

A must-see no matter what side of the issue you fall on!