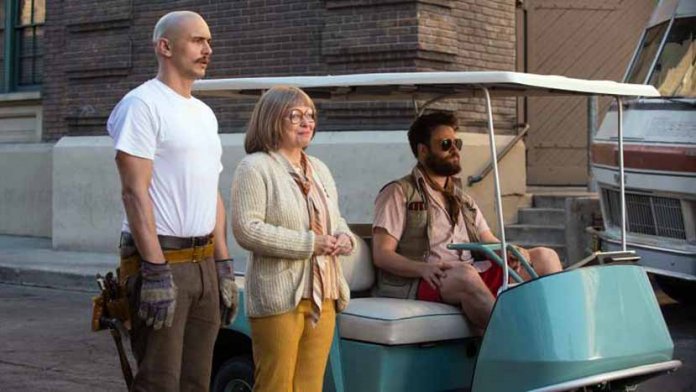 Zeroville is an upcoming James Franco’s film. It is comedy-drama that made on the2207 novel with the same name by Steve Erickson. It was initially filmed in 2014 but pushed back at that time.

Now the Zeroville’s trailer released in which Megan Fox and Seth Rogen appeared. It is a story of a seminarian man who arrives in 1969 Hollywood. He is immersed in the confusing world of movie-making.

He meets with Rogen’s Viking man who is a writer and takes him into a party. In this party, he spots Fox’s Soledad and interested in a bombshell actress.

The release date of Zeroville film has confirmed. So after getting lost for many years, now, MyCinema will premiere on 20th September 2019.