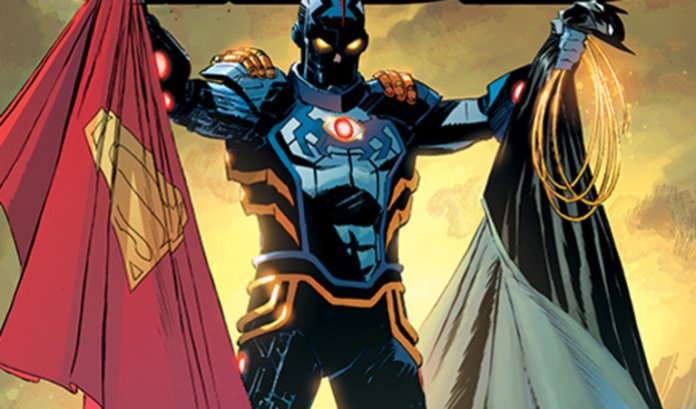 Infinite Crisis on Earths will be a crossover event consisting of 5 epic episodes. In the crossover, Arrowverse/Multiverse superheroes will together save humanity amid recreation of a neutral world after devastating destruction.

In the upcoming crossover, Superheroes of Arrowverse will eventually avert the most devastating dangers set to overrule and destroy many of the parallel universes.

So, the crossover event will start on 8 December 2019, and continue till 14 January 2020. Surely, the 5-episodic crossover will unleash the breath-taking battle.

Sadistically, as per the comics, Supergirl, and Flash will die in the way to position the dis-oriented parallel universes. Let’s see whether the TV series makers will add this bitter truth or twist the crossover in some other way.

So, get ready to ride the infinite crisis roaler coaster.

The Gist All things considered, they don't state explicitly how profound into the lockdown the film is set, presumably in light of the fact that...
Read more
Movies

House of the Dragon is an American iconic presentation of a straight-to-series drama by David Benioff and D.B. Weiss to broadcast on HBO. It...
Read more
Movies

How would be the Upcoming Movie on Netflix; Jingle Jangle: A Christmas Journey with its Review and Critics

After Halloween: the next awaited occasion is full of cheer and merry i.e. Christmas. Christmas is a magnificent time of the whole year. So...
Read more

How to Host a Saturday Night Party