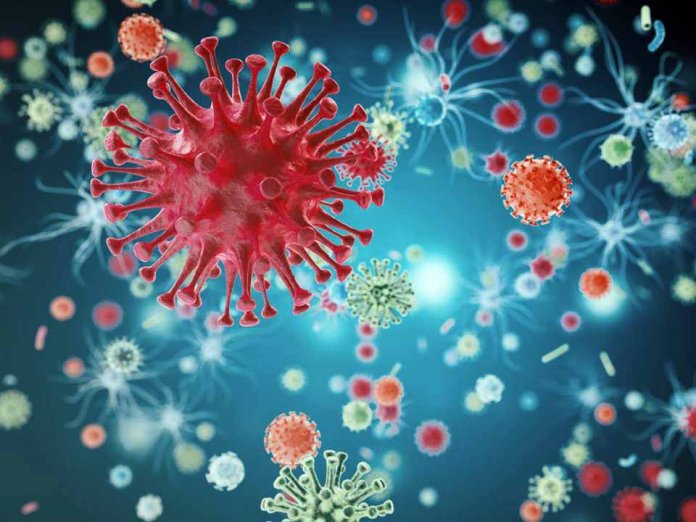 WINK NEWS declares news recently. According to an organization report, In the Southern U.S, HIV/ AIDS has become an epidemic disease. In this region, Southwest Florida is also included.

Southern AIDS Coalition Plan started an awareness campaign in Birmingham, Alabama. The purpose of the campaign is to declare the movement to solve the HIV/AIDS in the southern United States.

Marvin Anderson said the new epidemic is the new stigma, especially in the south. According to Southern AiDS Coalition, the stigma creates barriers for individuals an=s well as also for families.

Recently $100 million budget was launched for the Sothern organization so that they could help the southern United states people.

Anderson stated that, despite the advance medicine, still half undiagnosed infections are present in the South area.

AIDSVu is a research organization that has a map on its website and help to visualize the number of people living with HIV, statewide as well as worldwide.

According to Anderson, Education, health care, poverty levels, lack of resources, and soci0economic factors play an important role to become epidemic HIV/AIDS in the southern U.S. Leaders of the organizations will help the people to develop an action plan.

Moreover, Anderson added that people with HIV will provide skillsets and tools to be greater advocates to voice what it is to live with HIV and to be humanized.

Here a website is given to check the HIV status, knowyourhivstatus.org. For further investigation, you can call the Florida HIV helpline 1-800-352-2437.  Helpline s also available in other languages.

Anderson tells us that decrease or ends the stigma will actually decrease the barriers that would create a new diagnosis.