Empire Season 6: How the Musical Drama will End? 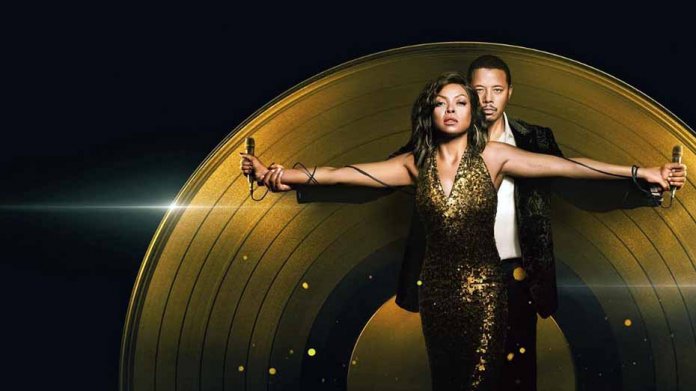 Empire Season 6 premiered on 24 September 2019 on Fox. The intensity among fans is hyped as it’s the final run of the musical drama So, as Empire season 6 and final season has been released on Fox and now the fans are wondering how the series will reach its finale.

Firstly, Let me throw some light on Empire TV series’ background to revive the musical drama’s whole story so that we can easily take you towards its conclusion.

Empire is a musical drama tv series which Lee Daniels and Danny Strong created and proposed to air on Fox back in 2015. Till now, Empire has fixed a place in millions of hearts, worldwide as it certainly a worth-watching show with its keen approach to highlight the immense disasters of life.

Empire revolves around the life of Lucious Lyon, né Dwight Walker, and his family. As Lucious’s being diagnosed with a fatal disease, he tried hard to train one of his sons to hold the power and take care of his entertainment firm, Empire. So, Empire the title of the series is actually based on the name of the entertainment firm of Lucious which all of the characters, his sons, and wife are battling for.

Certainly, all of them want to hold the floor and get a hold on the Empire. It will surely be full of intensity to watch who will win and get the hold of Empire in the finale.

Read About The Flash Season 6