Dance of the 41 on Netflix Depicts Homosexuality in Mexico 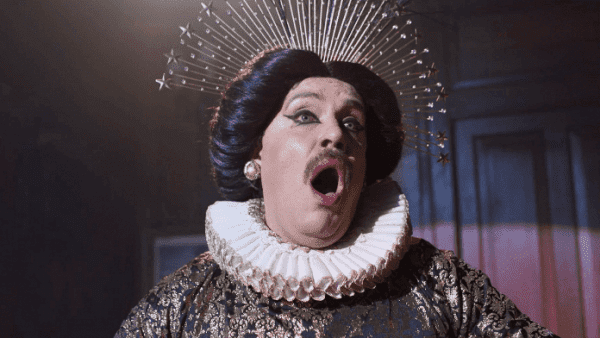 Dance of the 41 on Netflix is a Mexican film and in the Spanish language. The film has directed by David Pablos. It has written by Monika Revilla and produced by Pablo Cruz and El Estudio. It is a fact-based film showing the early 20th-century scandal and shocked the Mexican high society.

The film mainly revolves around events leading up to and around the 1901 party of gay men. At this party half of the gay men were dressed as feminine. However, the movie’s Spanish name is El baile de Los 41 (Dance of the 41). The location of the film is Mexico City and Guadalajara where the movie was filmed at the end of 2019. While the other locations include Rivas Mercado House the bar La Opera in Mexico City’s historic center. Some of the exterior scenes were filmed in the streets of Guadalajara.

Netflix’s ‘Dance Of The 41’ Official Trailer | Based On A True Story https://t.co/OheUrTqMks #Netflix #DanceOfThe41 #NetflixAnimation

Stellar Cast of Dance of the 41 on Netflix

The cast of the movie dance of the 41 has the following big names.

Alfonso Herrera is a Mexican actor and former singer. He acted in the film as Ignacio de la Torre y Mier. He is the gay son-in-law of the president of Mexico name Porfirio Díaz. 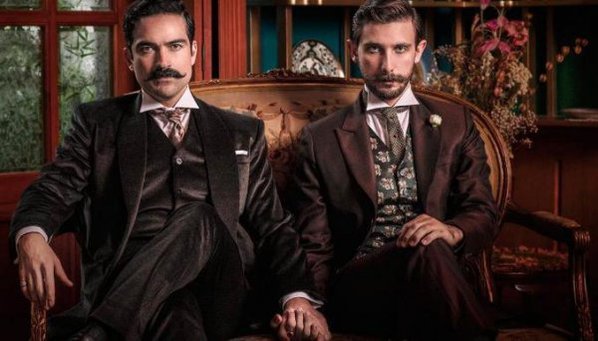 Mabel Cadena is a Mexican actress. She is popular for El Señor de los Cielos in 2013. In the same vein, famous for Dos Veces Tú in 2018 and Monarca in 2019. She is one of the casts of the dance of the 41 on Netflix as Amada Díaz. She is the illegitimate daughter of the president of Mexico Porfirio Día.

Fernando Becerril is a Spanish actor. He has appeared in various movies since 1998. He is playing the role of Porfirio Díaz in the movie Dance of the 41. But historically Porfirio Díaz was a Mexican general and politician.

Emiliano Zurita is Mexician writer, producer and actor. His most famous work is Felipe Quintanilla in the Telemundo’ series Señora Acero in 2018–2019. He is the son of Christian Bach and Humberto Zurita. He acted as Evaristo Rivas in this upcoming movie on Netflix. Zurita played the role of Ignacio’s lover in the film.

The story of dance of the 41 on Netflix tells that it is about a ball of forty-one gay participants. In the movie, an illegal police raid happens on November 1901 in a private home. So, all gay men who participate in the party face the scandal. The government of that time struggles to hush up the incident as the party has upper echelons. Most importantly the son-in-law of the incumbent president of Mexico is also one of the participants. 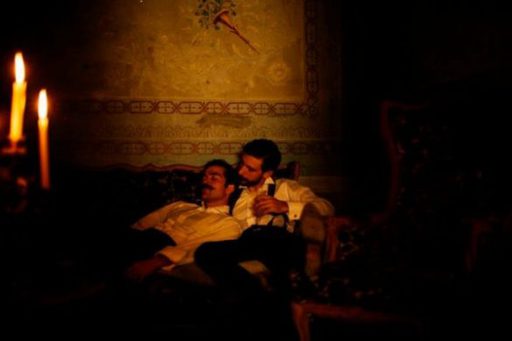 On the other hand, the press insists to report this incident as it is a unique scandal. In addition, it is the first time that homosexuality discusses openly in Mexican media. As a result, it also shows long-lasting effects on Mexican culture. Its trailer shows an officer informs the president about 42 men caught in a police raid. But the president replies to him he counts only 41. In Short, the president tries to cover up the presence of his son-in-law in the party.

Dance of the 41 on Netflix premiered at Morelia Film Festival

Firstly, the film premiered on 1 November 2020 at the end of the Morelia Film Festival. Further, it has been released for three months in the whole country by Cinepolis cinemas on 19 November 2020. But in the pandemic condition, a few viewers visited the cinemas. Therefore, Dance of the 41 on Netflix will premiere on 12 May 2021 worldwide. Pablos is working on his first TV series. He said we expect that this movie will have a bigger impact when it will stream through Netflix worldwide.