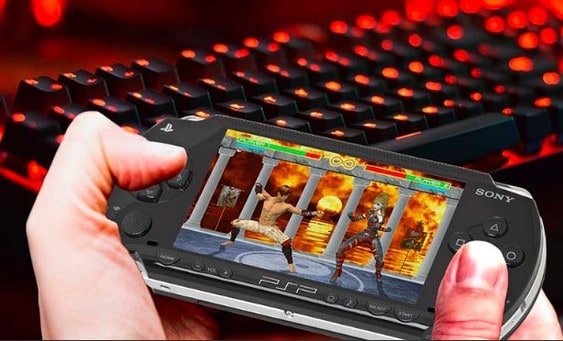 PlayStation Portable(PSP), is one of the biggest handheld gaming from Sony introduced in 2004. Very convenient and easy to play. After PS3 and PS4, PSP is out. Still, people like to play PSP games. And, there are considerable games for PSP that you would like to play on PSP and your PC. Whether you are a game collector or just want to basket some early 2000s games. This list of the 10 best PSP games in 2021 will give you a bunch of joy. And might make you go exploring some early 90s games too. We have listed the top PSP games for you, have a look!

The best action-playing game to play on the PSP. This game revolves around Zack(the main character). A young fellow of the pathe paramilitary organization. Zack starts his journey to find Genesis and Angeal. And understands the reality and finds more information about Shinra corporation. Real-Time fight with a steady experience, Zack has to fight with enemies, and find missing fighters and ride home by train.

Daxter is an adventure top PSP games in 2021. It is a bug fighter who is looking for his friend. The real kick in story mode with many turns, and twists. Acrobatic requirements that this game has to achieve with this bug extractor tool. This game is connected with the original Jak and Daxter. The real Legacy and its fun while playing on the PSP is awesome. 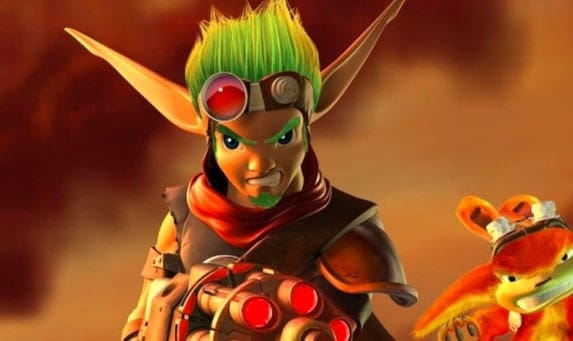 God of war: the sixth release

God of War: Ghost of Sparta is an action-adventure PSP game. It is the sixth series of the God of War series, based on Greek legend. Kratos, who is risking his life to the god of Olympus and chooses to explore his origins, searching for his lost brother. You will have lots of adventures in this game. But we would recommend playing all the God of War games, as God of War is one of the amazing PSP games in 2021 series to play on the PSP. 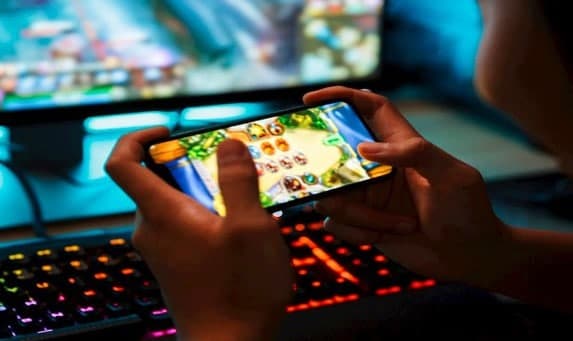 An action video game and the best adventure game made for PSP games fans. This game deals with injury and death which is an outcome of Killzone. In this game, it is hard to train players before they reach any task. With limited upgrades and missiles, a player has to complete all the tasks. It’s different from the Killzone game but flawlessly lifted for the PSP Game.

Metal Gear Solid: Peace Walker is an action and adventure game. Published by Konami publishers for PSP Games. This game is about two game modes: Mission base and Mother mode. The true focus of this game is to create your army and complete all missions, fight with the chief and win all wars. It is one of the great experiences with great illustrations to play on the PSP.

Also, Metal Gear Solid: Portable Ops is an action and adventure game. published by Konami publishers for PSP. It is not completely like Peace Walker but has some vital legend. You have to finish all the tasks from Snake. Convince enemy soldiers to earn loyalty and rank. The story mode and all the tasks are easier. And we suggest MGS lovers try this different and take on their favorite franchise.

One of the action games for PSP. Blended with Marvel’s best storylines and warfare. You will uncover more characters like Spider-Man, Captain America, Wolverine, Iron Man. Nick was about to rule a mission but forgot to mention the interest of the Government which directs to war. Battle with every superhero and enjoy playing the PSP. 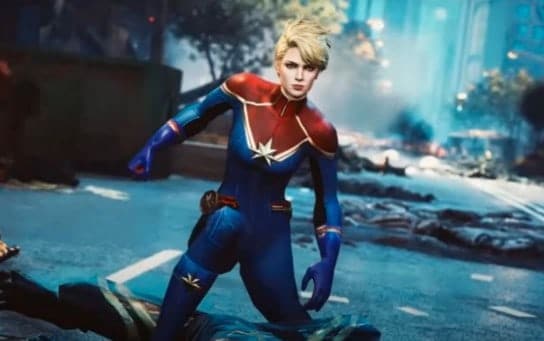 Pursuit Force: Extreme Justice is a combat/shooter game. Published by Big big Studios for PSP. It is a series of the Pursuit Force game.

Find all enemies with motorbikes, cars, boats, and helicopters. Hit your vehicle on enemies or a firefight with all enemies. Finish all tasks, and vanish your town from the criminals.

The best PSP games flaunt exactly what a little force to be reckoned with the PlayStation Portable handheld was. First dispatched in 2004, the PSP went facing the Nintendo 3DS however offered a more sight and sound methodology. Just as dispatching with games like Lumines and Metal Gear Acid, various films were additionally accessible on the adorable little UMD cartridges, making the machine a suburbanite’s fantasy in a period before you could stream Netflix right to your telephone on the morning transport.

The PSP had its special features, a large number of which you’ll discover on this rundown of the best PSP games. However, it additionally turned into a second home for probably the best PS2 rounds ever, which acquired another rent of life on the handheld. Regardless of whether you’re a game gatherer or simply need to luxuriate in some mid-2000s sentimentality. This rundown of the 25 best PSP games will give you a lot to appreciate. And may very well make you go delving into the upper room for your old versatile buddy.