Lucifer Season 5: Filming Began and Soon it will Pop-up on Netflix! 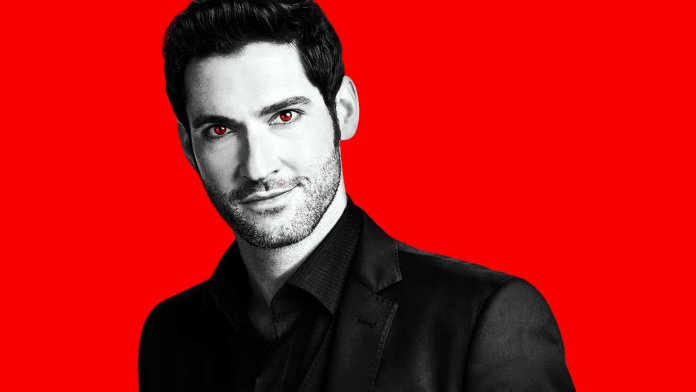 Lucifer is all set to back on your screens with its fifth and final season. So, finally, the journey of our daredevil, Lucifer is about to end.

Our favorite series, Lucifer has entered the production phase of its fifth and final season. At the same time, this news mesmerizes us and saddens us. Anyhow, we should be happy that finally, Lucifer’s journey will reach its end the way it should be ended, not the way FOX left it off.

All thanks to Netflix which picked-up Lucifer and set its season 4 to release after FOX canceled the series, and it’s now leading us to have its fifth and final season.

So, what will be the end of Lucifer’s journey? Will he be able to get hold of his inner free will and once again succeed in fleeing from the hell to Earth where his love is waiting for him?

Lucifer who’s our daredevil will certainly succeed in getting hold of what he wants and defeat the dark evil powers.

So, let’s wait for some more time to watch the finale of Lucifer. During the first week of September 2019, Lucifer Season 5 entered its production phase. Therefore, we can expect it to release in 2020.