GTA 6: Rumors About the Delayed in the Announcement and How They are affecting the Game 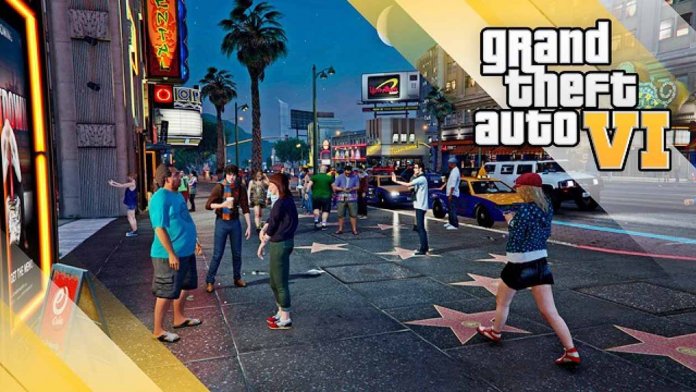 GTA 6 is in rumors these days. The game is not revealed yet, and the gameplay is far away. Here today we’ll discuss the reasons for the delay in the announcement. We couldn’t understand why Rockstar Games are delaying and paying with the fans emotions.

Why Rockstar should reveal the game immediately

Rockstar does not provide exact information about the game. If we get accurate information, then there will be no fake rumors. The number of talks is increasing, and everyone has their own opinion. Therefore fans have frustrated.

Rockstar got a big break, and developers looked to relax. There is no platform for such a game. Rumors are saying red Dead redemption will come this year for PC.

Reasons behind Delaye in the Announcement

Rockstar Games did not release the official release date of the GTA 6. Therefore rumors are floating all around the world. So all details are spreading by rumors.

Another reason could be that maybe the game is in the developing phase. It is not ready for the exhibition. However, perhaps rockstar games surprise their fans by showing a little glimpse very soon.

Well, some are saying rockstar is taking advantage of rumors to stay in the highlights. That’s a confusing thing too.

Bully 2 is another Rockstar Games that released in 2006. It is one of the open up game that quiet similar to GTA 6. Bully 2 is a story of a schoolboy who roams around the town. Rockstar is also working on the development of Bully 2.

According to Uk developers, there will be a sequel to Bully in upcoming years. That news was come in 2016 but delayed the development of Bully 2 in the studios. Other ongoing projects could be La Noire, Red Dead Redemption. there is no exact release date of Bully 2.

The console version came In October 2018. It made the top list of the game in 2018. So there are also chances that maybe Rockstar games follow the same for GTA 6. Because it released a console version of GTA 5 first then launched pc version after two years. Therefore red Dead Redemption is not available for PC at the time of launch. It could also is a loss to companies.

A Brazilian rumor says the game will be an America’s project that set in the 1970s storyline. It could also be a title of the next GTA. According to spoilers, GTA 6 will take place in the city of Brazil Vice and Rio de Janeiro. That’s why there are high chances of multiple protagonists.

Previous editions had been made on the modern era. However, it is expecting that GTA 6 will take place in the retro period. There could be a Narcos inspired version of the GTA 6 next installment.

Well, it could only be a rumor because GTA never occupied outside the United States. However, if developers want a change, then surely it will be a beneficial change for the company.

Rockstar is breaking the philosophy of one player and bringing three playable protagonists. So according to rumors, Grand Theft Auto 6 will come with some lineup changes. It could be a female protagonist as in the previous installment, and there was always a male. However, according to rockstar, these are just rumors there will be only one player.

Rockstar is developing GTA 6 according to the code of freedom where players can select missions. Speculations say the game will implement chapter systems like Red Dead Redemption and Max Payne.

Cars and architecture are designed in the vintage area. Therefore there is no more nightlife in the GTA installment.