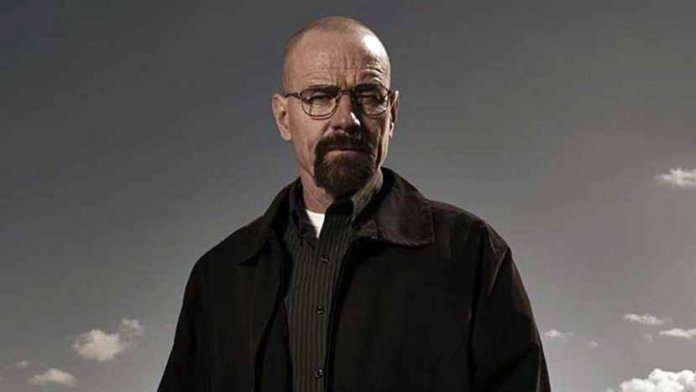 Almost after 6 years of wait, Breaking Bad cast is returning back and this time on the big screen. El Camino: A Breaking Bad Movie, a sequel to Breaking Bad Crime Drama will release on October 11, 2019, only on Netflix.

So, here comes the most awaited film, Breaking Bad is finally getting back and certainly with greater enthusiasm and spark. Since the ending of the crime drama, fans are waiting for the arrival of a Breaking Bad film. Certainly, now the moment is about to come when the El Camino: A Breaking Bad Movie will continue the chain of events from the finale of Breaking Bad Season 5.

Let me embed in this note an important factor, Breaking Bad is a neo-western crime drama which aired on AMC. After completing five successful seasons Breaking Bad reached its conclusion in 2013 with the ending of its fifth and final season. Anyhow, that wasn’t the ending rather a move towards another chapter.

So, here we go the new chapter, El Camino: A Breaking Bad Movie in which we will witness Jesse Pinkman fleeing from those who have enslaved him. Seeing Jesse once again in action will be full of hell and the watching the trailer of Breaking Dawn movie is far enough to give you goosebumps if you call yourself a true Breaking Bad fan.