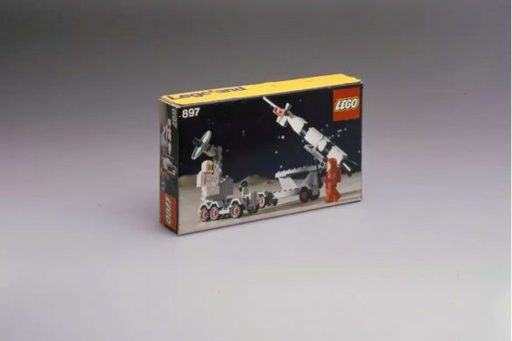 Designing spaceships is not a piece of cake and it’s functioning is even more complex. It has been reported recently that a Lego designer and his team are going to design a spaceship for NASA. Before diving into the details let’s understand what is Lego.

The Lego Group is a well-established company that produces construction toys and other figures. LEGO Digital Designer (LDD) is a freeware computer program that helps them achieve the established goals.

In 1978, it launched the first batch of space toys. Ever since then, the firm is constantly a part of building products that are based on spaceships, astronauts and lunar.

Lego designer Simon Kent recently disclosed in an interview with The Verge about their recent collaboration with NASA. He further explained his and his colleagues visit with NASA officials to compare their toys with NASA machines and devices. He also talked about how there are multiple ways to approach this project, whether its a plaything like Lego City or a display model that features the design of the spacecraft. Lego offers it all.

Space is such an interesting theme that it interests everyone, kids or grown-ups. Space themed toys not only attracts them but it also educates them. Lego in the past four decades has introduced many attractive and different toys but space toys have always been a show stopper. He further stated that in 2019, they are going to bring something new, “with a more and more realistic picture of actually what space agencies like NASA are thinking of doing in the near future.”

All in all this collaboration will bring new and exciting things for kids and expand their knowledge regarding the space world.

Coronavirus How Suffers The World | How Countries Are Dealing With It