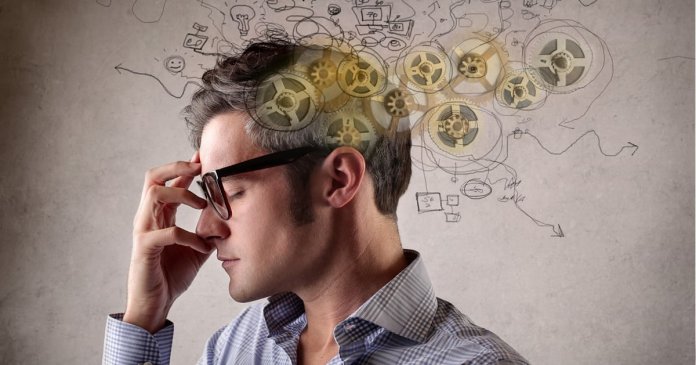 Forgetting things from time to time is normal; people tend to forget things when they’re talking, and they can’t remember some event or name or place. People also start to forget things as they age, and that is considered normal too. But if you keep on forgetting things, well, that is worrying. Forgetfulness means continuously failing to remember things, and it is because of certain changes in the brain. Age is one factor, but if you’re young and forget things, it could be a symptom of some disease, which is altering your brain activities, and you keep forgetting things.

In this article, we’ll talk about some of the causes of forgetfulness. So, let’s get started!

As discussed above, age is one of the most common causes of forgetfulness. It is a normal part of aging because as people age or gets older, changes occur in their bodies, including the brain. As a result of these changes, some people take lots of time to learn new things or process new information or recall specific information. These signs are considered as mild forgetfulness.

If you’re alcoholic and drink too much, then it can affect your short-term memory even if the effects of alcohol are gone. Although the definition of “too much” varies from person-to-person, it is recommended that you should not drink too much, or it will cause forgetfulness.

Common symptoms of depression include less pleasure in things you enjoy, sadness, a feeling of loneliness, and a lack of drive. But remember that depression also causes forgetfulness, or it is the byproduct of depression. If you’re worried about your memory lapses, then you should immediately consult your doctor to get your memory back on track.

Lack of sleep causes different physical and mental health problems, and forgetfulness is one of the issues caused due to the lack of sleep. If you’re not sleeping properly, it can change your mood, cause anxiety, and as a result, you can face different problems with your memory. So, it is recommended that you should sleep eight hours daily to avoid the problem of forgetfulness.

Different medication types, such as antidepressants, blood pressure drugs, tranquilizers, and other medications, can affect your memory. These medications can cause confusion and sedation, which makes it difficult for you to learn new things. If you’re noticing a change in your memory after medication, you should consult your doctor and take alternate medicines.