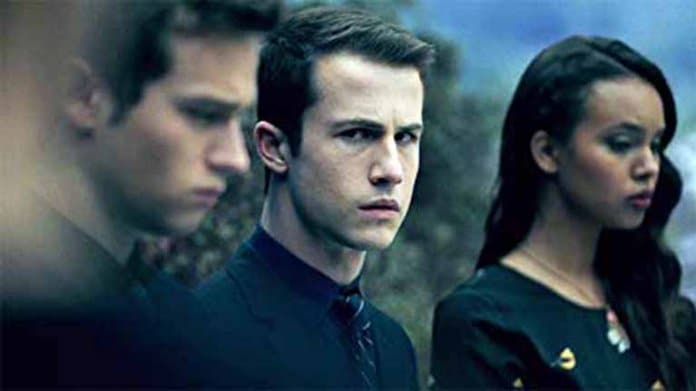 In spite of many controversies, millions of fans highly praise 13 Reasons Why Teen-Drama Series. Now, the teen-drama have got 23 August 2019 for the release of its Season 3.

No doubt, fans waited for a long to get the Season 3 of 13 Reasons Why.

However, 13 Reasons Why is a contentious series and become a hot potato in the US amid the increased suicidal rate among teens after its release.

Anyhow, despite this fact, the series won millions of hearts and teens gave immense applaud to it.

After the completion of 13 Reasons Why Season 2, everyone longed to have another season. However, the delay in announcing the release date caused much chaos among fans.

Now, finally, we have got the official release date of 13 Reasons Why Season 3.

So, Netflixians, get ready for the blast as 13 Reasons Why Season 3 will highlight many of the critical issues regarding the teen-spoils including a death mystery amid the revelation of dark sides and secrets of the high school teens.

Moreover, abortion will also be an issue which will get the highlights in the upcoming season of 13 Reasons Why.

Last days, it was being speculated that 13 Reasons Why Season 3 will conclude the series. Anyhow, Netflix falsified this by stating that there will be Season 4 to conclude 13 Reasons Why.

Stay tuned with us to know more about 13 Reasons Why.

Danai Gurira will Appear for the Last Time in The Walking...

faheem - July 30, 2019
0
The creepiest series, The danai gurira Walking Dead is on the way to back on screens with its Season 10. One of the Walking Dead's...

Chilling Adventures of Sabrina Part 3: It’s Time for a Cunning...

Walking Dead Season 10: Is Chandler Riggs A.K.A Carl Returning Back?

What is the Consumer Decision Process? And How Does it Help...

American Horror Story Season 9: What We Know So Far!

The Rain Season 3 to Dazzle the Fans by its Release...

13 Reasons Why Season 4: Get the Plot and Release Details

Dark Season 3, Ending Explained: Jonas to Destroy Himself (Adam) and...