Call of Duty: Modern Warfare, New Engine and Release Date of the game 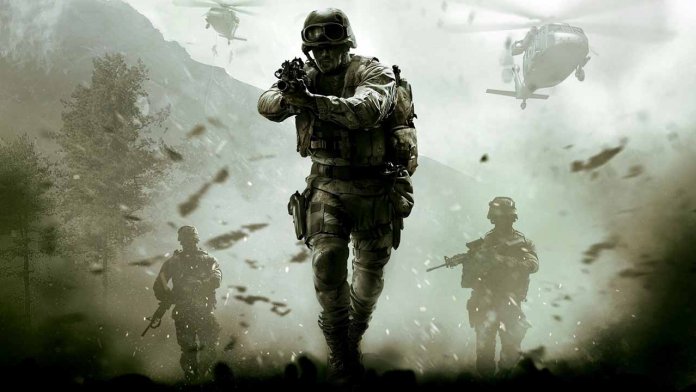 Call of Duty: Modern Warfare is making some new and major changing from the previous games. Modern Warfare has a new engine and will emphasis on storytelling.

So there will be great storytelling and also made some significant changes to core gameplay mechanics. Well, the game will be offered on PC, Xbox One, and PS$4.

Activision and Infinity Ward also confirmed that it would be a multiplayer game. Call of Duty The reveal date is 1st August at 10 pm PT 1 pm ET/6Pm BST. Spoilers told us there would talk about on the many different topics.

Moreover, in the event, they will guide about every feature of the game. There will be more information on the Gunfight mode.

Here I am sharing with you some unique things fo call of Duty: Modern Warfare.

It has reimagined solo campaign that will return with classic characters. Traditional multiplayer will also come back with killstreaks. Moreover, there will be a brand new mode called Co-Op.

Call of Duty: Modern Warfare will support the PS4, PC, and Xbox One. Free maps and content without season pass are the fantastic features of the game, So there will be different gameplay engine.

The release date has confirmed so hold the breath. The game will release on 25 October 2019 for PC, Xbox One and PS4. Moreover, advance booking players can get the multiplayer beta version of the game that will release almost four weeks ago.