You Know Aquaman 2 and a spin-off “The Trench” are Currently Under Development! 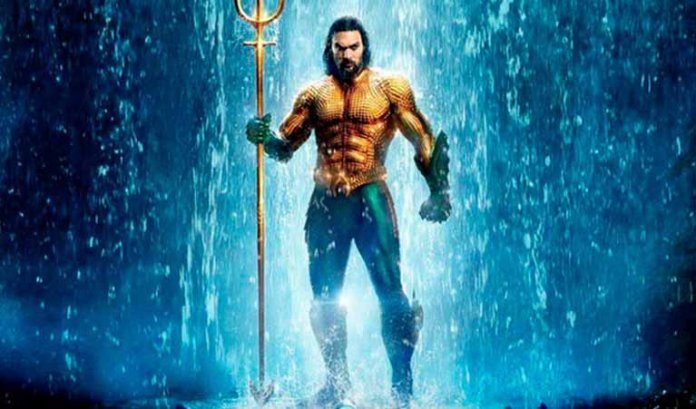 A Sequel to Aquaman is currently under development. Aquaman II will enter its preproduction phase in 2020. Therefore, Aquaman II will release in 2022. December 16, 2022, has been reserved for the release of Aquaman part two. On the other hand, a release date for the spin-off film, The Trench has not been decided yet.

So, aquaman 2 the king of oceans, basically the ruler of Atlantis, the Aquaman is returning back. Aquaman part two will follow the journey of Arthur as the king of Atlantis.

In Aquaman 2, Yahya Abdul-Mateen II will reprise his role as David and head on to take revenge from Aquaman who killed his father in the first film. Moreover, in part two, Aquaman will have another foe, Dr. Stephen Shin. Shin will save David’s life and ask him to take them to Atlantis. Shin’s obsessed with Atlanteans and certainly have some evil plans for them.

So, let’s see how Aquaman alongside Mera will be able to face-off David the Black Manta, and Shin.

As I stated above, alongside Aquaman Sequel, a spin-off film is what the makers are planning to bring on the screens for us. The spin-off film is titled as “The Trench”. The Trench will center the focus on the treacherous amphibious creatures which the Aquaman and Mera combat with in the first film. Anyhow, we still don’t know when the spin-off film will enter the production phase and get a release date.