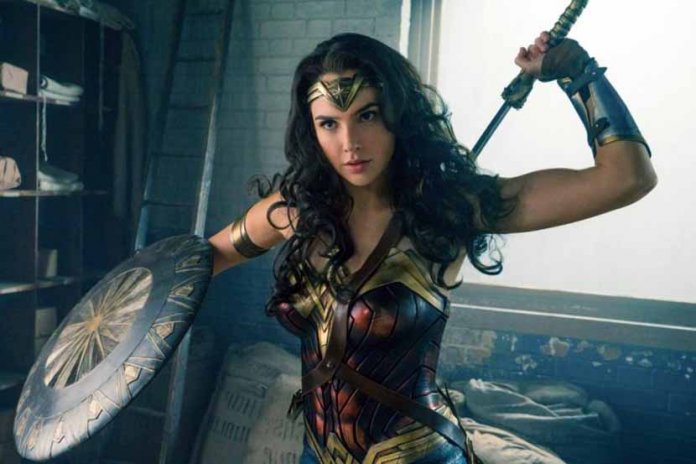 Wonder Woman 1984 will be a sequel to 2017 film of the same name starring Gal Gadot in the lead role of Princess Diana. This time, we will see a face-off between Diana, our Wonder Woman and her worst ever enemy, Cheetah.

It will surely be hell intensifying to have another Wonder Woman film. The sequel entitled Wonder Woman 1984 will hit hard the big screens on 5 June 2020.

In the upcoming film, we will get to see a breathtaking battle between Wonder Woman and her archenemy known as Cheetah.

However, firstly, the Cheetah wasn’t an enemy of Diana. In fact, the real name of Cheetah is Barbra Ann Minerva, an archeologist who’s keenly interested in myths. Moreover, she believed in the presence of Amazons and other divine powers. Consequently, amid her interest and efforts, she will meet Wonder Woman and become a friend of her, at first. Anyhow, eventually, she will lead an expedition to Urzkartaga, unknowingly that its all a trap preplanned by another enemy of Wonderman, Cale.

While at Urzkartaga, Minerva will be wed to the Urzkartaga God and get turned into the demonic Cheetah. After that Minver/Cheetah will become the worst enemy of Wonder Woman as she will start blaming Diana for her transformation.

Let’s see, how the makers will present the story of Wonder Woman and her blood-thirsty Enemy, Cheetah, in the upcoming film entitled Wonder Woman 1984.

Moreover, its highly expected that Wonder Woman’s love, Steve will return alive after his presumed death.

Stay tuned with us to know more about Wonder Woman.