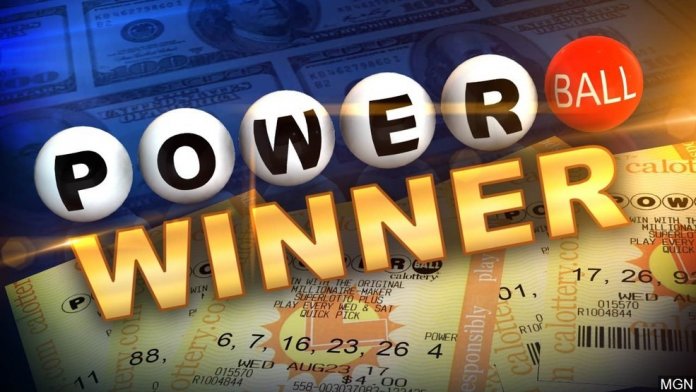 There is nothing as exciting as winning a lottery. The excitement is so real that you’ll always want to share your story with others. In most stories, various lottery winning factors such as luck, resilience, and belief always feature. Today, we will look at three inspirational stories from previous winners of lotteries.

A Cowboy Kept Ranching by a Powerball Jackpot Win

The story of the 23-year old Neal Wanless wasn’t so good in 2009. The young cowboy rancher was behind his taxes. He was down financially that he couldn’t even manage to pay for minor repairs around the ranch that would keep it in good shape. To get extra cash to run the ranch, Neal started selling scrap metal.

In the whole of Todd County, Neal was one of the poorest ranchers. Running out of options, Neal decided to try his luck on the lottery. With hesitation, though, he took $5 from his hard-earned money and bought a ticket. He selected his numbers using the birth dates of the family members.

His risk paid off when he was announced the winner of the Powerball Jackpot. After taxation, Neal carried home a whopping $88.5 million.

A Single Mother of Five Wins a Major Jackpot

The life of Cynthia Stafford took a sudden and unwanted turn when her brother died in an accident and left behind his five children. Cynthia took in the five children and has been raising them as a single mother. She has also been the caregiver of her father.

Since 2004, Cynthia has always had a dream of winning $112 million in a lottery. Over the years, she has been using various methods to try and win the amount. Her story is that of resilience since she never lost hope despite losing severally.

Les Robins, a high school teacher, believed that it was a shame that children didn’t do fun activities such as camping, playing sports, and swimming.

So, his $111 million Powerball jackpot worked wonders for him since he could make children smile. He used the money to build a fun camp for children, which he says is a source of joy for many children.

Click here to read the next lottery winners stories.

If you want to join the exclusive lotto winners’ stories – read how to play lotto in Nigeria. This could be your golden chance to be a lottery winner.