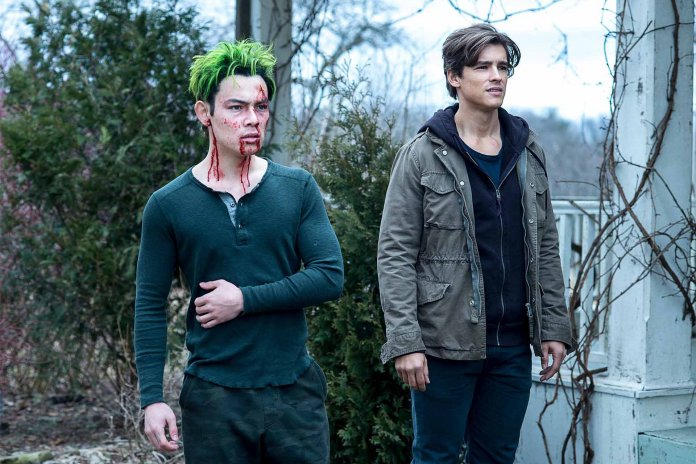 Titans Season 2 is currently airing on DC Universe as it premiered on 6 September 2019. Certainly, Titan Season 2 is all set to bring many superpowers on the screen including Batman, Mercy Graves, Deathstroke, and Rosewilson.

Titan centers focus on the team titans which include Raven/Rachel, Robin/Nightwing, Starfire, and Beastboy. Anyhow, alongside them there are some other superheroes and all of them are ready to sensitize the Titan fans. This time, we will get to some new faces in the Titan.

Titans Season 2 is ready to welcome Bruce Wayne A.K.A Batman and Mercy Graves. Iain Glen, the fame of Game of Thrones is here to play the iconic character of Batman whereas Natalie Gumede is portraying Mercy Graves.

The character of Mercy Graves is here to assist and guard Lex Luthar, the cunning supervillain of team titans. So, Team Titan have to face their new rival, Mercy Graves who’s ruthless devious. And cunning as her boss, Lex Luthar.

Moreover, we are two other villainy superpowers in Titan Season 2 one of which is Deathstroke. And the other is Rose Wilson who’s Deathstroke’s daughter.

Particularly, There’s gonna be a hell of action and blast of superpowers to unite. The Titans forever as the strongest team who will serve humanity to save them from evils like Lex, and Deathstroke.

Keep Watching Titans 2 to rock and roll with endless action.