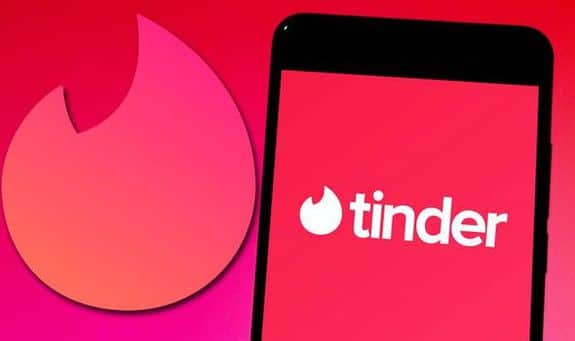 Tinder bypasses Google Play Billing to join the backlash against app store taxes. This move could shake up the billion-dollar industry overpowered by Google and Apple Inc.

According to new research by Macquarie analyst Ben Schechter, the dating site launched its own payment process in which users are asked to enter their credit card details straight into the app. It has eliminated Google Play billing. He wrote that it is a default process and no user can switch back to Google Play. The app will also save the user’s information.

Match Group Inc., Tinder’s parent company saw a spike of 5% in its shares when Schachter’s note was published on Thursday. There was only a little change in the shares of Google parent Alphabet Inc.

Apple and Google stores were launched back in 2008. However, They soon grew into a powerful marketplace. The companies take as much as 30% of revenue. According to App Annie projections, the app economy is expected to grow to $157 billion in 2022.

With the growing marketplace, a revolt has also been steaming up since last year. Big names like Spotify and Netflix have filed anti-trust complaints against Apple. Netflix has stooped apple users to subscribe to the Apple store.

There was no comment from Match on whether the company was also investigating bypassing Apple’s App Store. It is expected to discuss the payment flow change with analysts and investors during its next earnings call on Aug. 6.

“At Match Group, we constantly test new updates and features to offer convenience, control, and choice to our users,” Justine Sacco, a spokeswoman for Match, wrote in an email. “We will always try to provide options that benefit their experience and offering payment options is one example of this.”

There was no response from Google on requests for comments:

Of the high-profile companies that have shunned the App store, Match is the only one that has changed the payment method in-app, Schachter noted. Others also have instead forced subscribers back to their own websites to enter payment information.