The Witcher Season 2; release date, and trailer “Why is Geralt’s hair white” 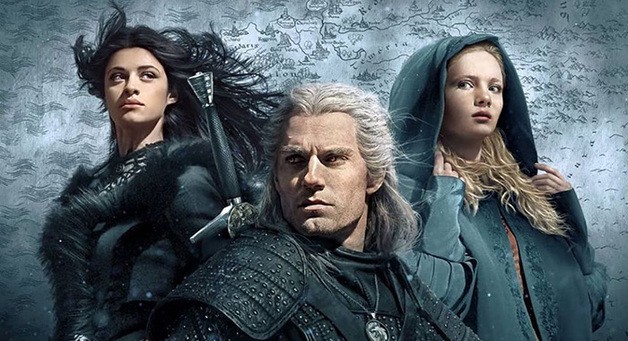 The Witcher is a Polish-American streaming TV series. It is a fantasy-based drama created by Lauren Schmidt Hissrich. After the success of the first season, the witcher season 2 is on the way for the fans following. It is based on a book series with the same name by Polish writer Andrzej Sapkowski. It is set on “the continent” which is a fictional and medieval-inspired landmass. In the story, the witcher prospects the legend of Geralt of Rivia and Princess Ciri. They have linked to each other by destiny. The witcher season 2 casts include Henry Cavill, Freya Allan, and Anya Chalotra. Yasen Atour, Agnes Bjorn, Paul Bullion, Basil Eidenbenz., Aisha Fabienne Ross, Mecia Simson, Kim Bodnia

The Witcher’s Popularity as Book and Video game

The first season of the series was released on 20 December 2019. This season consisted of eight episodes that were released on Netflix. The main themes of this season were The Last Wish and Sword of Destiny. These themes were a collection of short stories that paved the way for the main Witcher Saga. Now the series renewed for season 2 having 8 episodes and the witcher season 2 release date is 17 December 2021.

Destiny has revealed itself. Prepare for The Witcher Season 2, premiering December 17 on @netflix. #WitcherCon pic.twitter.com/wx5RuCn11Z

Netflix debuted that series in December 2019 that admirers appreciated a lot. Because of appreciation, it has become the streaming giant’s biggest first TV season ever. The witcher has worldwide popularity as a book and video game too. As per popularity, Netflix renewed the series before the first season out.

When is the Trailer for the Witcher Season 2 Release?

Fans are waiting for the Witcher season 2 for a long time. The delay in filming was because of Covid-19. So the time has arrived when Netflix is coming back with this show in December 2021. First official, the Witcher season 2 trailer has been released. Fans can amuse themselves with the trailer that gives below and credit by Netflix.

WitcherCon is a virtual fan event where the first trailer of season 2 debuted. The Witcher S2 revolves around Henry Cavill’s stoic Geralt and princess Ciri visiting his childhood home of Kaer Morhen. While the struggle for supremacy was going on outside the walls of home among the Continent’s kings, Elves, humans, and demons. Geralt has the aim to protect the girl from danger. That danger is a mysterious power inside the Ciri.

The Geralt of Rivia’s physical appearance makes him stand out from other characters. Especially his white hair is the main reason for his protrude personality. His appearance becomes more arresting because of his striking white hair. This specific pigment is not a common trait of all witchers. The reason behind his affliction reflects why the white Wolf is unique as a monster hunter. 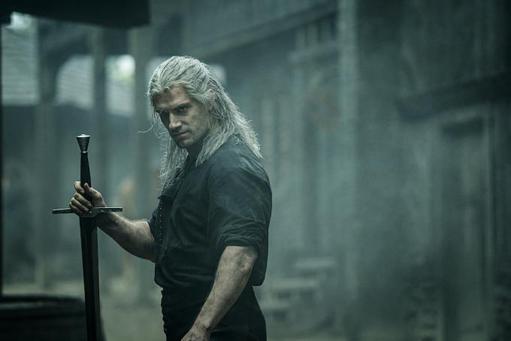 According to Cavill in season 2 the witcher Geralt has presented in a slightly chattier mood. He said he did his role intentionally out in the wilds without having vast swathes of dialogues. He added that it is better to speak less because it depicts that such a man thinks more. This same intention was with his role in the first season. The series has magical attributes as once you get into a scenario with Cirilla, the witchers, his home environment, and the known people. I believe that you had to let him be verbose, philosophical, more talkative, and intellectual. It was all that he was. So he is not only a big old white-hair brute.

What is the Witcher “Nightmare of the Wolf”?

Another taste came in the wide world of the witcher before the witcher season 2. An animated sequel film “Nightmare of the Wolf” is ready to debut in August. It has its first trailer that is available for the fans of the Witcher. Its trailer has given below.

However, the witcher season 2 release date on Netflix is 17 December 2021.