The Dark Pictures: Man of Medan , Release date and all Details that You want to know 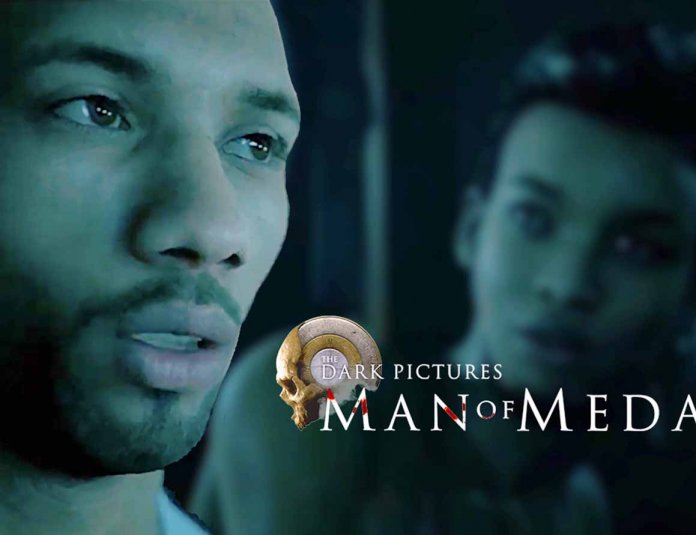 A horror Drama game The Dark Pictures Anthology: Man of Medan is on the way. Supermassive games developed the series that will deal with the lots of scares abroad a haunted ship.

The previous installment was until down, the video game within the Dark Pictures Anthology and maintain and monitor the gamer’s decisions.

It shows different variations of certain occasions which base don the choices. Until Dawn was introduced as a serialized series that stated varieties of these occasions, such as characters life and death situations.

Man of Medan is the story of young Americans drivers who travel to the South Pacific Ocean. But the storm approaches and they find themselves trapped in a ghost ship along with yeh captain.

It is a horror game and played from the third person. Players control five characters who trapped in a ghost ship. Gamers make different choices and select dialogue options when characters interact with each other.

Players could keep all characters alive as well as having all of them die. Players find different dark pictures while exploring. Dark pictures are beneficial for the players because it gives warnings about the future.

Here you can watch the trailer of the dark pictures: Man of Medan

Release Date of Man of Medan

the title was announced on 1 august 2018 by Supermassive and Bandai Namco Entertainment. The game is set to release on 30 August 2019. This Video game will be available for PlayStation 4, Xbox One, and Microsoft Windows.