The Crown Season 3: Who is Playing the Role of Queen Elizabeth? 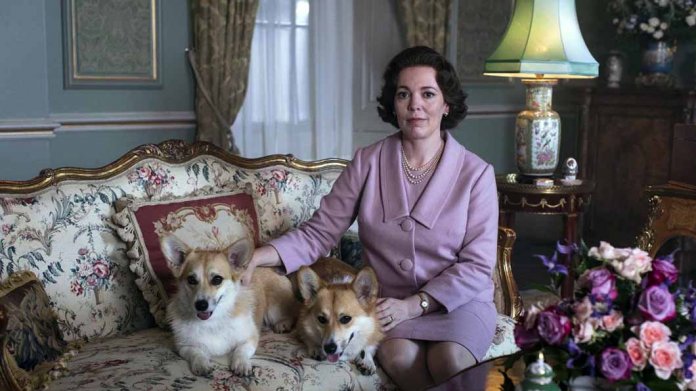 Netflix always takes a long break between season 2 and season 3. So the season 3 production started in July 2018 that finished in February 2019.

When is the crown Season 3 coming?

Netflix gas announced the official release date if The Crown Season 3. So it will premiere on 17th November 2019. As you know the season 1 came in November 2016 and two in December 2017.

Who will Play Queen Elizabeth’s role?

Olivia Colman confirmed at Oscar that we are going to start the production of the fourth season in August, so that’s good news for all.

Olivia Colman will come in the role of Queen Elizabeth II in upcoming season 3. The Crown is Netflix’s royal biopic. After so much speculation it was decided that the star Colman would take the role of the Queen.

Well, it is still a mystery who will play the leading roles of the Queen and Prince Philip as the epic series enters in the modern era.

What be Will the Story of The Crown Season 3?

The third and fourth season will describe the story of years 1964-76. These years would cover the early life of Elizabeth.

Well, the series three will feature the story of the steadiest relationship with the prime minister in Harold Wilson who is head of the British government during 64-70s.

According to Radiotime, there will be an episode on the Apollo 11 moon landing in which we’ll see how Philip reacted to the momentous event of the history.

The story will also cover the birth of Prince Edward and Charles as he revealed that the story of Charles started as a student at Cambridge University. Well, we’re so excited to tell the tale but wait to watch it.

Who Will in the crown Season 3?