The big issues forcing businesses into the headlines in 2021 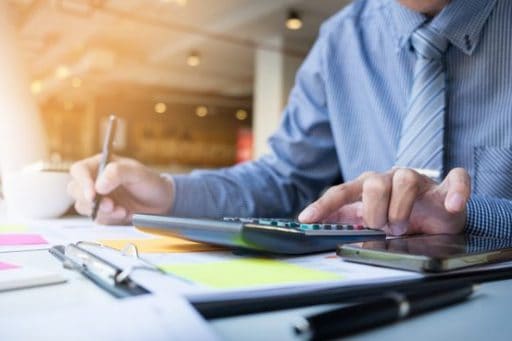 They say all publicity is good publicity, but that’s often not the case. Big brands spend lots of money on public relations companies to make sure they’re in the press for only good reasons, but there are certain issues they simply can’t sweep under the carpet. Here’s a look at some of the big issues forcing businesses into the headlines in 2021.

One of the biggest topics being discussed around the world in 2021 is exactly what impacts humans are having on the environment. Campaigners like Greta Thunberg have become known around the world and even treated like celebrities, gaining meetings with big politicians and interviews on big chat shows. While a huge number of people are looking to see exactly what they can change in their personal lives to help reduce their impact on the environment, many people are also looking to big companies to urge them to reduce their carbon footprint. If a company is seen to be pumping a lot of emissions into the atmosphere, having lots of vehicles out on the road or even producing lots of waste, it could cause them some bad press that could damage their brand. That’s why more and more brands are investing in technology to help them reduce their carbon footprint and reduce the likelihood of being criticized in the press. For example, many companies big and small are investing in waste compactors, like those sold at recyclingbalers.com, to make sure as much of their waste is recycled as possible. Not only does this machinery reduce the amount of space recycled material takes up in a workplace, but it also makes it easier to keep it separated from the non-recyclable waste. Small steps like these can have a major impact on a business’s green credentials.

How much tax they pay

Another big issue that’s resulting in a lot of negative press attention for many big global businesses is the amount of tax they pay. Many big companies have a number of techniques up their sleeves to try and reduce the amount of tax they pay to governments around the world every year. While entirely legal, many of these schemes are seen as immoral by many customers. If a big business is seen to be dodging its responsibilities to help fund things like the police, schools, and healthcare, it can cause a number of customers to boycott the brand and encourage others to join them in doing so.

The owners of the businesses themselves

Of course, one of the reasons many brands get themselves in the press more often than others is their owner. For example, there probably hasn’t been an article written about Trump hotels in the last decade that hasn’t mentioned the owner himself. The owner of Tesla, Elon Musk, also regularly appears in the news due to some of the more unusual things he talks and tweets about. He’s such a well-known name he even controversially appeared on Saturday Night Live this season.

The divorce of Microsoft’s Bill Gates also made headlines around the world, and for good reason. This is called key-person risk and arises when a company is reliant on an individual for direction and strategy.

Advantages of e-sourcing in Simplifying the Company’s Procurement