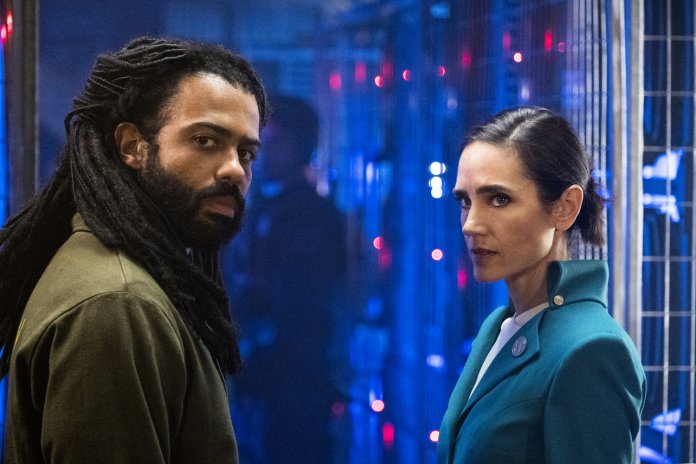 Snow piercers It is evident from the recent trailer launch of TBS’ Snowpiercer that they want a larger audience to experience the world created by the Korean director Bong Joon-Ho with his critically appreciated film with the very same title.

Snowpiercer picks up right where the original film had dropped it’s audience seven years ago. Moreover, This means that the train is functioning based on distorted socio-economic structures to this date.

Snow piercers Further, The series will be starring Daveed Diggs of Hamilton’s fame. Alison Wright from The Americans, and Lena Hall from Hedwig and the Angry Inch. Like any other series, this too hit snags during its production. TBS decided to bring Scott Derickson, who shot Doctor Strange to work on a script by Josh Friedman. Their creative discord made Friedman quit, and Derrickson refused to reshoot stating that the original script was the most superior one he had come across and worked on and that Graeme’s radical vision was extremely different for the show.

Bong’s Snowpiercer found its viewers on Netflix. A second season of the series is already on its way, even before the first one’s impending premiere. Viewers trust the new series to fix loopholes of the original film.