Shameless Season 10, Without Fiona, a New-Different Chapter to Begin on 3 Nov’19 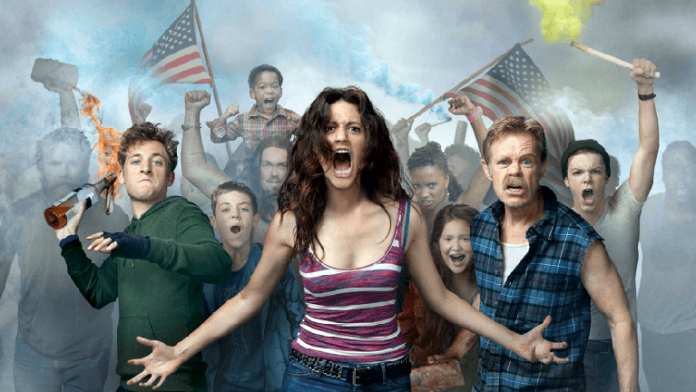 Showtime’s most long-running dramedy set to back on screens with its season 10 on 3 November 2019. But this time, the journey will be recommenced without some of the important characters including Fiona.

Showtime’s Shameless is fans all-time favorite comedy-drama which is running since 2011.

Now, the iconic series is ready to rule over the screens with the release of its Season 10. Surely, as fans wanted more of the Shameless, makers are trying their best to please them.

However, this time we will not be able to watch Fiona in the series.

As per the sources, Fiona’s character has nothing to do in Shameless season 10. It’s quite possible that her character has completed its role and journey in the series. Or may she has to quite until the next season of Shameless amid some bigger plans set for her return.

Although the fans have never imagined Shameless without Fiona, the makers shook the fans badly by this alternation.

Fans over social media are commenting and posting on Shameless page to bring back Fiona in the series as they will badly miss the character.

Let’s see what plans the makers have set for the series. Surely, there will be some quite different set of sequences sparked by interesting and unexpected turns and twists will come ahead in Shameless Season 10.

As Fiona has moved to Chicago, and left 50 Grands for her family, it will surely be hell interesting and intensifying to see what Gallagher family will do ahead with those Grands. Interestingly, a sort of change will come in their lives which we fans are eager to watch in Shameless Season10.

Stay tuned with us to know more about Shameless.