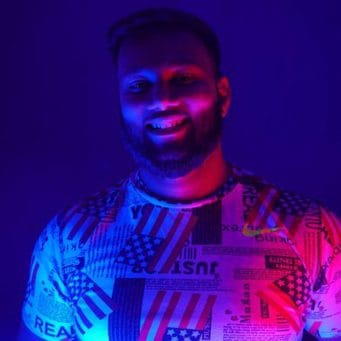 Paras gola, the 26-year-old one and only digital analyst of his era. In an interaction with entrepreneur India, Nostalgically he talks about rollercoaster facets of amazing journey.

Paras gola is one of India’s most popular digital creator. In his, initial age struggled related to his career. But later on found his interest in digital creator. He was so passionate about his career that he never went to college like other normal kids of his age. Rather, he pursues his education from the open school of learning. Sometimes he feel like quitting it but the interest and dedication keep the hold on it and he keep on working to brush up his skills. And he have no regrets of that he just enjoyed his glories journey and followed his passion.

Until then, he was doing the digital work. But at that point of time there was no scope. It all started when YouTube came in play. Digital platform started boasting up. He looks at the opportunity and started working on it. He was thinking about the future. As the broadband get cheaper. The creator market went on boom. When people started looking for the content on YouTube. He knows about this before and he was creating the videos related to digital content. He knows about this in, 2016. And he started his career as an Instagram influencer.

2019, was the turning point of his life. Working as an influencer he thought of starting his own business. Till then he was working as an influencer. Later in August he establishes his own company “the YNB Digital Media”. He has worked for more than 300+ brands. The brands he is working for, now work for his company. Company helps to improve the brand image in the market. And also help the influencer to grow themselves in the influencer field. He is the youngest person to acknowledge the idea of this business and helping the others and himself to achieve the dreams and being successful.

He told us that “he can’t realize what people will end up liking. It sometimes shows up naturally, and at other times there is an effort that is put. He wouldn’t say anything particular about his USP but for him, his USP is that he can accomplish anything that he want to, and won’t settle unless he does. That for him is the biggest USP,”

He is a budding digital content creator working hard to achieve his dream. He has also published some books related to the digital media. This makes him the 360 person who is on the toes to fulfill his goal. And rising star on the internet in the field of digital creator.