GLOW Season 3 to Dazzle the Fans, Reserved 9 August’19 for Release 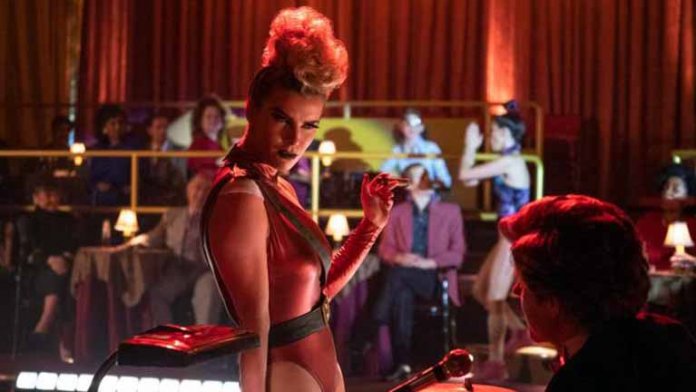 GLOW is one of Netflix’s best comedy series which follows a unique plotline influenced by women wrestling.

After the completion of two successful seasons of GLOW, Netflix didn’t take much time in renewing the series for its third season.

So, after a long wait of a year, GLOW got an official release date for the premiere of its Season 3.

Surely, GLOW Season 3 owns a lot to offer the fans as it will be hyped with many unexpected turns and twists.

GLOW Season 3 will consist of 10 episodes. Surely, all of the episodes will be darker, and hilarious enough to increase the fans’ interest and joy along with their expectations.

CAST AND CHARACTERS OF GLOW SEASON 3

Moreover, along with the other cast and characters, some new faces will appear in season 3 of GLOW, to blow up the humor and action.

Stay tuned with us to know more about GLOW!