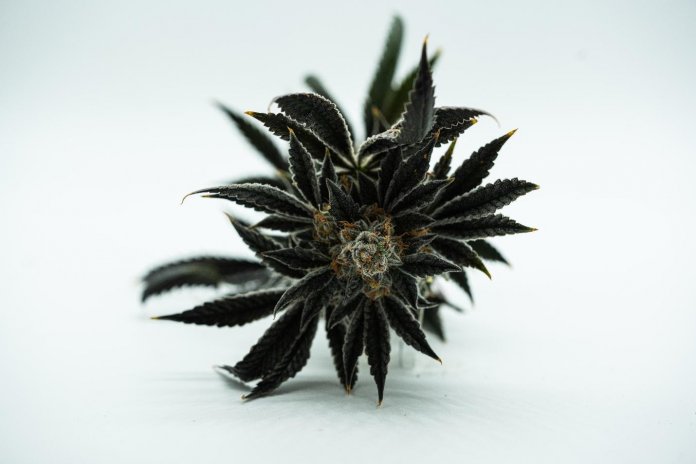 There are several ways to consume cannabis, whether choosing to vape, smoke, indulge in topicals, edibles, or oils. The method of choice gaining massive popularity is the oil reasonably so with its considerable versatility, and anecdotal successes boasted based on purported benefits from the many medicinal and therapeutic properties. How, though, does it compare to the dried flower?

The Fundamentals Of Cannabis Oil VS Dry Flowers

Cannabis oil is an umbrella term denoting a variety of substances extracted from the cannabis plant’s components in an effort to create products unique in their consistency of cannabinoids such as CBD and THC. CBD is more prevalent on the hemp side of cannabis, and with marijuana, THC is higher. But  CBD can derive from marijuana or hemp.

For the buds or flowers, either hemp or marijuana, these are rich in the consistency of the cannabinoids along with others that add to the benefits. The standard model of delivery with dried flowers is either through smoking or vaping hemp flowers, but preference is given to vapor.

Smoking anything merely is least desirable for overall wellness – and no one wants to share the fact they’re smoking either hemp or marijuana. It leads to speculation and misinterpretation.

The Versatility Of Consuming Cannabis Oil

The concept many people appreciate about cannabis oil is the versatility of delivery methods with the capability of mixing it in with prepared food and beverages, including it in recipes for baked goods, or using it while cooking. Or you have the simplicity of merely indulging in the products straightforwardly.

Some products come with droppers allowing for the substance to be placed under your tongue or sublingual where it can absorb fast through the glands after sitting for a few seconds. Some find a mild, almost pleasant, or nonexistent taste to the compound.

Dosing is a matter of ‘trial and error’ starting small and bumping up until you achieve your desired effect for the condition for which you may be attempting to reduce the symptoms. Whether you choose to use for mood-altering or therapeutic reasons, the overall consistency will matter.

It’s a much more straightforward and effective process if it’s understood what particular amount creates a specific result each time it’s given. Once you find that balance, you’re set. With dried flowers, precision of this sort is not possible.

Whether you buy an exact amount of the precise strain each time, ensuring that you consume the same dose through the vapor is challenging.

The oils that come from licensed suppliers employing lab-testing following regulations will provide the cannabinoid percentages on the labels so you will know when you consume a dose and what you’re taking each time.

Comparing The Effects Of The Different Forms

The effects of the various forms are based on the delivery method, which will determine how fast it reacts and how long it holds on. Follow this for all the forms of the cannabis plant and their differences.

It’s imperative to understand the variations in onset and duration from the cannabinoid effects as they compare between the different delivery methods. A person may not realize that, though they received instant relief, it will only last a short duration with the vaping technique.

Had they ingested the products, relief would have been extended even though onset would have taken time. You don’t want to mistake this delayed onset for ineffectiveness, causing you to indulge in far too much of the substance. This has the potential for undesired reactions.

Purchasing from a reputable supplier is a way to familiarize yourself with the proper techniques and gain guidance on dosing. Brands of this sort, visit https://cheefbotanicals.com/product/cbd-hemp-flower-hawaiian-haze/, provide clear labels, and offer expert advice. 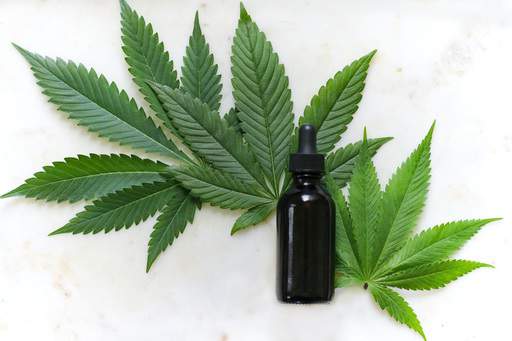 To declare what would be the optimum choice between cannabis oil or dried flowers would be subjective. Many people are in favor of the oil, but the flower has a vast audience as well.

Everyone is unique in their personal tastes, methodology, and how they prefer their experience. For some, the flower, even hemp, provides the marijuana-esque illusion without the intoxication – and stays within legal requirements.