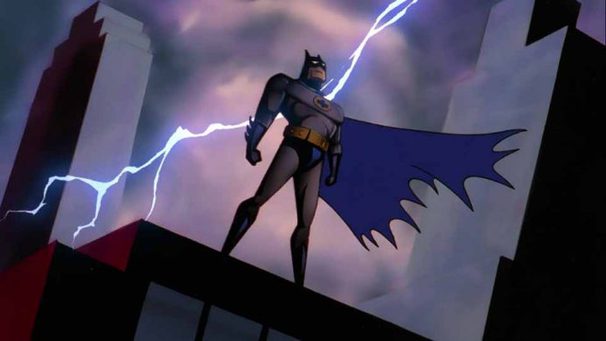 Batman story and character in real life are not up to mark. Fans do not know more about the character. There are old comics that takes much time to read. Therefore it is not included in fans schedule.

VFX and other modern technologies are needed to show real character. Moreover, there is also a need to clear the picture of batman. There are many, but I’m listing here some character in depth.

Batman: Arkham Asylum is an action-adventure game of 2009. Rocksteady Studios developed the game, and Eidos Interactive published it with Warner bros. The game features the story of Batman with a joker as an antagonist.

It is an action-thriller video game of 2011. Rocksteady Studios developed it, and Warner bros published it. The story is the based on the DC Comics superhero Batman that sequel to the 2009 Video game. Batman: Arkham Asylum is the second installment of Arkham series.

The 2013 action-adventure video game is Batman: Arkham Origins. WB Games Montreal developed it, and Warner Bros published it. It made after the 2011 video game and made the third installment of Arkham series.

Batman knight is 2015 action-adventure game. Rocksteady Studios developed the game, and Warner bros published it. It is made after the success of the 2013 video game of Batman: Arkham Origins. It is the fourth installment of Arkham series. The game follows Batman as confronts Scarecrow who launched the attack on Gotham City.

Coronavirus How Suffers The World | How Countries Are Dealing With It