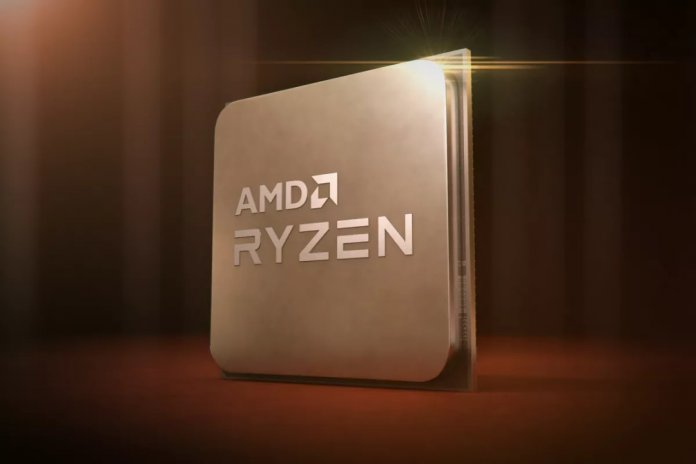 AMD launched a new Ryzen 5000 Series Desktop Processors advance microdevices. The company AMD known for its fastest gaming CPUs and GPUs, gaming processor units, has released 4 new models under Ryzen 5000 series. It based on their latest Zen 3 architecture. The price ranges from $299 US all the way up to $799 US. A few years back, Intel was dominating the field of processors but the significant improvement of AMD lead it to become the market leader. From providing top-notch Gaming cards to Processors and motherboards, it has excelled in every field.

AMD is taking an immediate shot at Intel with the new lineup, particularly the company’s Core i9-10900K model. Which Intel has previously boasted is “the world’s fastest gaming processor.” While AMD’s chips don’t beat Intel 10th Gen chips on sheer clock speed — Intel’s top chip maxes out at a boosted 5.3GHz, while the Ryzen 5950X (AMD’s fastest new chip) tops out at 4.9GHz — AMD does offer other advantages, like improved power efficiency and a better core and thread count.

The following are the new desktop processor released recently.

The most expensive among these is Ryzen 5950x, which has 16 cores and 32 threads. This new chip is capable of a 4.9GHz boost clock and base clock of 3.4GHz. It will be heavy on the pocket but is surely a beast among all the other processors of Advance microdevices, AMD. It costs $799 and replaces the previous 3950X, which was priced at $749. The intel core i9-10980XE will be among its competitor.

Commenting on its new Zen 3 architecture, which has made it possible for AMD to produce the fastest gaming CPUs. AMD said that it is a completely new architecture built from the scratch and not like the previous two architectures that were an evolution of each other.

The Zen 3 processor will have 6 or either 8 cores each having 32 MB of L3 Cache. This means that Processors like 5600X or 5800x can have a single CCX with the full cache. Which can reduce the latency and also reduce to resort to writing to the system memory thus slowing the system.

The company has said that this new Zen 3 will improve the performance by 19% of IPC, instructions per clock. Which is often used as a measure for a processor’s efficiency. You keep in mind that this 19% is for the Workstation or Gaming task and not for simple tasks. These new Ryzen processors have the same previous TDP.

Moreover, the prices of chips have gone up by $50, even though there are no non-SKUs this time. And the company has categorically said that It would not have any more SKUs at this point. Keep in mind not launching SKUs does not mean that they will not release the successor to the Ryzen 3 3100 and the 3300X. This increase in price with no SKUs can be a factor for people to not welcome this series though the performance has increased.

AMD, once again, has become their own competitor as people, with older motherboards. Would now prefer to buy their old series instead of going for Intel. Intel has also failed to supply its stock of high-end models resulting in an exponential increase in the price of stock remaining at the market.

The speaker gave a little sneak peek upcoming Radeon RX 6000 series graphics card. These cards are also going to be released on the 28th of October.

In this article, ” AMD Ryzen 5000 series advanced microdevices: fastest gaming CPU’s”. You may buy the New Ryzen 5000 series from November 5 so mark your clocks and be ready to get your hands on the Latest beast to have the best performance. This is not to forget, they are compatible with all motherboards running B550 and X570 chipsets.