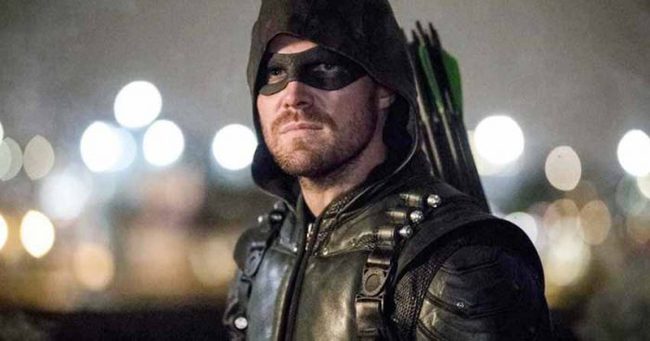 Arrow Season 8 is all set to conclude the superhero series, anyhow, it’s not the end as a female-centered spin-off of ARROW is what that will next hit your screens.

For sure, this is the fantastic and mesmerizing news for Arrow fans that a female lead is going to hold the floor in a spin-off series of Arrow.

If you’re also gloomy as Arrow is moving towards its end then here’s the news to hit your minds hard with merriment. Mia Smoak (Katherine McNamara) and the Canaries are all set to rock and roll in a female-centered spin-off series of Arrow.

The spin-off series is currently in its developmental phase and our cast members alongside millions of fans from all over the world are hell excited about it. Let’s see how the female heroes will hype the action of Arrow.

Certainly, what fans expect from the spin-off is simple that it must maintain the prestige of Arrow. Having a female lead is far beyond everyone’s expectations. It seems like female superheroes will soon rule over the superhero world just as supergirl, batwoman did, and now the female Arrow will do so.

Anyhow, till now, we haven’t received any news regarding the release of the spin-off, neither it’s title nor it’s cast and characters detail.

We will keep updating you, so, stay tuned.

Dead To Me Season 1- Recap And Review